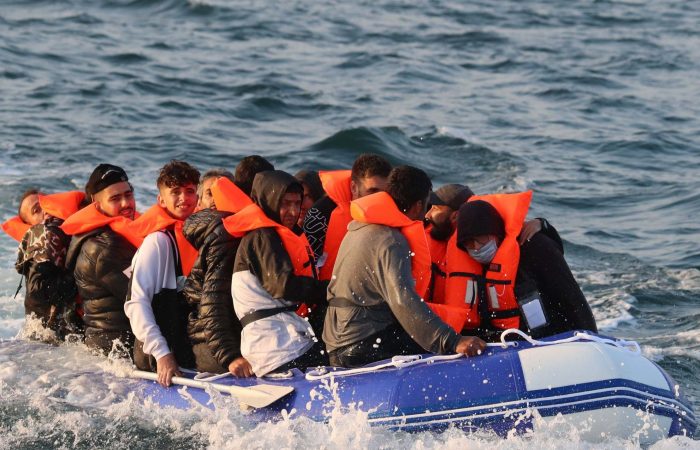 Tunisian coast guards have reported Thursday on rescue operation resulted in recovering bodies of 20 migrants. The boat from sub-Saharan Africa has been capsized off the coast of Tunisia, Andalou Agency reported.

A fishing boat carrying 40 migrants from North Africa capsized near the shores of Sfax governorate, southeast of the capital Tunis. According to the insider, five people were rescued, while 15 migrants who had been on board were still missing.

There were no details regarding the names or age of the African migrants. Now, the investigation will have to identify the boat’s owner and his or her assistant. Both of them are probably Tunisian who escaped after the boat capsized, the coast guard suggest.

Since the Arab Spring when the region of the Middle East and North Africa was shaken, the irregular migration from Tunisian shores increased towards Europe. Since 2011, at least 22,000 migrants made their way secretly towards the Italian shores, according to Tunisian coast guard database.