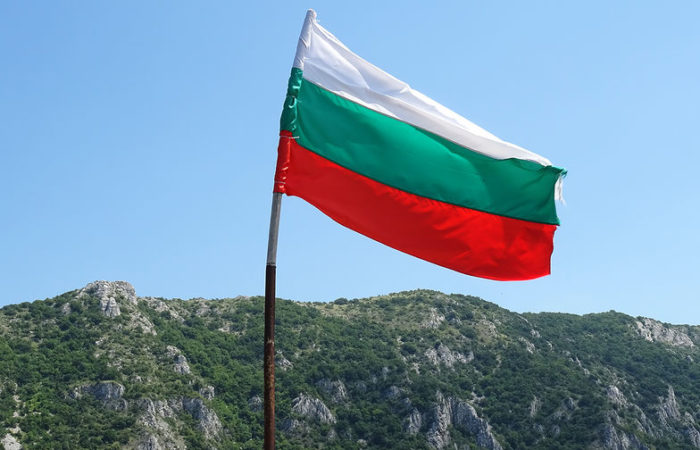 Bulgarian Deputy Prime Minister and Minister of Economy Kornelia Ninova expressed the opinion that it is necessary to put an end to the growing competition for the imposition of sanctions against Russia. The head of the department pointed out that it makes no sense to kill someone else’s economy, while committing suicide.

Ninova recalled that the sanctions are designed to hinder the development of the Russian economy in order to influence the financing of the special operation in Ukraine. “But what is the point of killing someone else’s economy while committing suicide,” the minister asked, adding that “the competition between sanctions and counter-sanctions must be stopped.”

Commenting on her point of view, she referred to the latest report of the United Nations (UN), indicating that the restrictive measures that were supposed to hit the Russian economy affected 107 countries of the world. According to the report, some 1.8 billion people have been affected by the sanctions, with people in 38 countries facing bread shortages.

The head of the Ministry of Economy expressed the opinion that Moscow will be able to find alternatives to exporting its raw materials, while Sofia has much less chance of coping with the crisis. In this regard, she considers it important to make decisions reasonably and calmly, taking into account the interests of the people.