The US is considering a ban on aluminum purchases in Russia 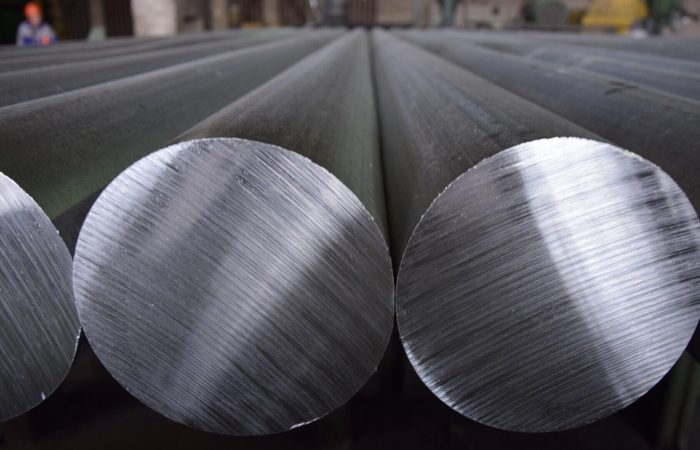 The United States is considering a ban on imports of Russian aluminum as part of tougher sanctions, Bloomberg correspondent Jennifer Jacobs said on Twitter, citing sources.

⠀
“The Biden administration is considering a total ban on Russian aluminum <…> in response to Russia’s military escalation in Ukraine,” she wrote.

According to the journalist, the supply of aluminum for a long time was excluded from the scope of sanctions because of their demand – from cars and skyscrapers to iPhones.

⠀
According to the data received, the United States is considering three options for closing the market for Russian aluminum: a direct ban on supplies, an increase in import duties to a prohibitive level, and the imposition of sanctions against the manufacturing company Rusal.

⠀
It is noted that the escalation of the conflict in the understanding of the American authorities is massive missile strikes on the territory of Ukraine, following the explosion on the Crimean bridge.