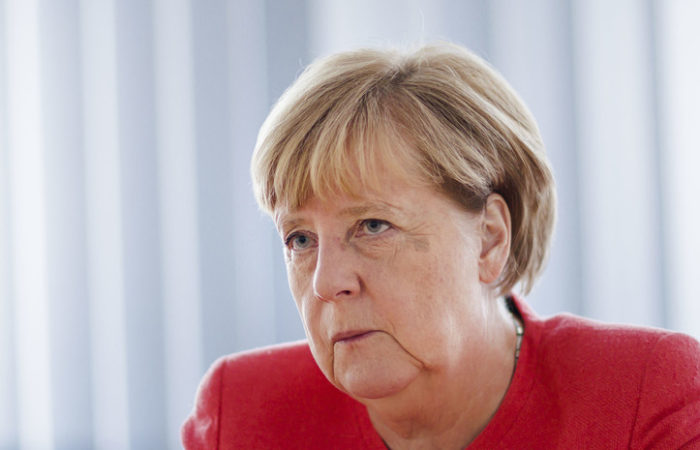 Readers of the German newspaper Die Welt reacted to the resonant statement of former German Chancellor Angela Merkel about the need to improve relations with Russia in order to achieve a lasting peace.

Many commentators have noticed that it was during Merkel’s chancellorship that Germany and the European Union managed to maintain a relative balance in their dialogue with the Kremlin. Users stressed that the current German authorities lack this skill.

“I have never been a fan of Merkel. But the idea that “a lasting peace is possible only with the participation of Russia” is absolutely true. If Putin’s initiatives were taken seriously in the early years of his presidency, this would have become a reality if not for the United States,” written by Helmut B.

“Merkel is right. We have been doing well for a long time, partly because of cheap energy from Russia. Unfortunately, the Americans did not allow the Ukrainians to fulfill the Minsk agreements – now we have a mess,” says Fair und Gerecht.

“Ever since Obama dismissively called Russia a ‘regional power’, it has become clear that something is boiling in politics. It may have been Ms. Merkel who has kept the lid on this boiling pot for years. She has brought about change through trade in the cornerstone of her politics, because she knew what political hawks were lurking in the background and waiting for their chance. Now the soup is distributed in spoons, only no one likes it, “said OstseeStrand.

“She has more common sense than Burbock or Lauterbach, if we talk about the seriousness of the words,” commentator with the nickname Eala Frya Fresena said.