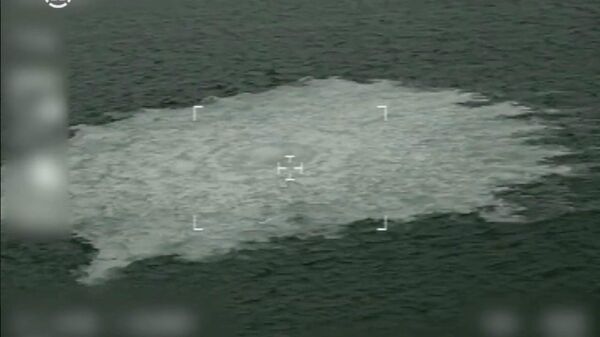 Sweden does not plan to allow Russia to investigate the sabotage on the Nord Stream gas pipelines, Agence France-Presse reported, citing the Prime Minister of the country’s transitional government, Magdalena Andersson.

⠀
“In Sweden, preliminary investigations are confidential, and this, of course, is also true in this case,” the head of the Cabinet said.

⠀
At the same time, she noted that the gas leak occurred in international waters, although in the exclusive economic zone of Sweden. Therefore, ships of other countries may be in the areas of explosions.

⠀
“The Swedish economic zone is not a territory that Sweden manages. Now we have lifted the blockade, and in the future other ships can also be in this zone, these are the rules,” the prime minister explained.