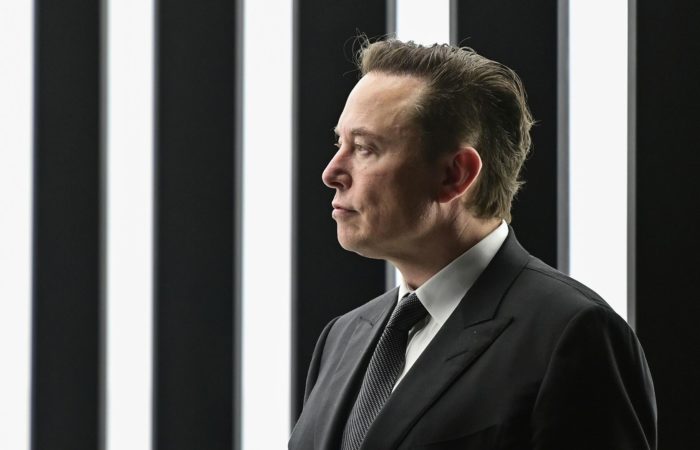 The reaction of Internet users and the world community to the plan of the American billionaire Elon Musk for a peaceful solution to the situation in Ukraine has demonstrated that there has never been complete freedom of speech in the West, writes the Chinese edition of Global Times.

⠀
“Freedom of speech in the United States and in the West must be based on political correctness, and only on it,” the publication says.

Western countries advocate “freedom of speech,” but once Elon Musk, who was praised for sending equipment to Ukraine earlier this year, proposed terms that were considered favorable to Russia, he was hit with a flurry of criticism, meaning that in reality only freedom of support is allowed. Ukraine, according to the material.

⠀
The author of the article writes that there has never been and never will be complete freedom of speech in the West, arguing that in fact it has many taboos, the list of which is growing. After the start of the conflict in Ukraine, anti-Russian and pro-Ukrainian statements in the West became politically correct.

⠀
This week, Musk tweeted out his vision for resolving the conflict in Ukraine. There are four points in his plan: Crimea must remain part of Russia; in Donbass, Kherson and Zaporozhye regions, repeated referendums should be held under UN supervision; provide the Crimean peninsula with guarantees of water supply; consolidate the neutral status of Ukraine.