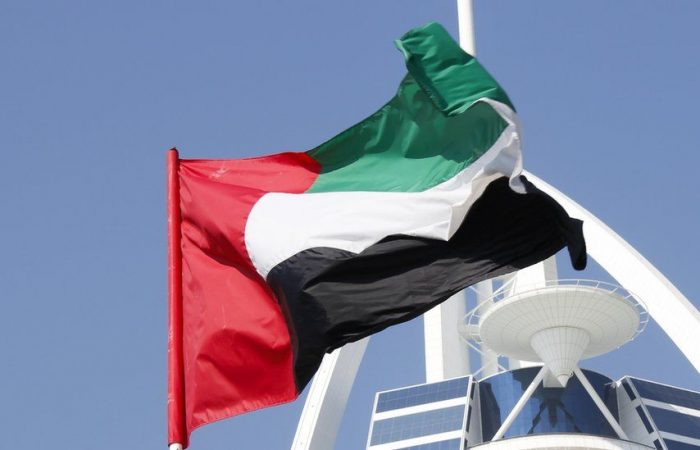 Israeli forces killed two Palestinian gunmen on Tuesday in clashes that broke out during a raid in a refugee camp in the West Bank.

As the Islamic Jihad militant cell said, the undercover Israeli forces exchanged fire with Palestinians during the early morning raid in the camp of Jenin. The Palestinian Islamic Jihad said the militants killed in the fighting were members of the cell.

Israel’s border police said its undercover forces came under heavy gunfire during an operation in the camp to arrest a suspect wanted for what it described as “terrorist activity.”

After the man was detained, gunmen fired at the Israeli forces and a crowd of around 150 Palestinians threw fire-bombs, stones and an improvised grenade at them, the border police statement said.

Additionally, the statements reports, the Israeli forces responded with live fire and suffered no casualties. The Palestinian Health ministry confirmed two Palestinians had been killed.