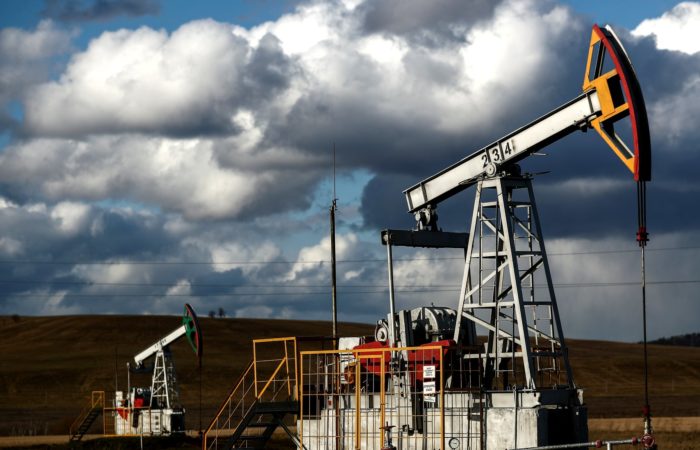 Saudi state oil and gas company Saudi Aramco cut crude oil prices for Asia and the European Union by 50% or more for June compared to the month of May, leaving them at the level of May for the United States.

“Saudi Aramco cut the official selling price of Arab Light for June for Northwest Europe by more than 50% to about $2.10 per barrel premium to Brent on the Intercontinental exchange network compared to $4.6 per barrel in May. At the same time, Saudi Aramco left the selling price for oil supplies to the United States in June at the level of May, the premium for oil grades in the base of the international pricing agency Argus will be $5.56 per barrel,” Aramco said in a report.

In addition, according to the report, Saudi Aramco has reduced by almost 50% the official selling price of crude oil, which will be supplied to Asia, including “the selling price of the Arab Light brand for consumers in Asia will decrease by about $ 4.4 per barrel by compared to $9.35 a barrel in excess of a basket of Oman/Dubai varieties in May.”

The company attributes the decline in oil prices for Asia to a reduction in demand for hydrocarbons in this region amid a new outbreak of coronavirus in China and the closure of cities for this reason.

In May, the Saudi company raised selling prices for oil for customers from the EU, the US and Asia.