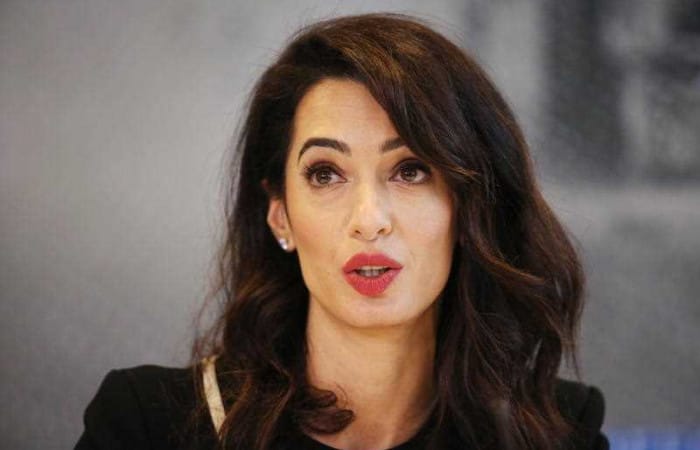 Amal Clooney was named co-chair of the British-Canadian panel, which aimed at the protection of the journalists world-wide. the murder of Jamal Khashoggi became the trigger for an establishment such a body, Reporters Without Borders reported.

The international human rights lawyer Amal Clooney was part of the legal team working towards the release of two Al Jazeera journalists jailed in Egypt in 2015. She is known as a vocal supporter of the freedom of speech, so her new appointment as the UK envoy is a pretty logical move. Moreover, Ms Clooney’s experience made her perfectly placed to ensure the UK’s efforts to protect global press freedom had “real impact for journalists”. The legal panel push to defend journalists from attacks and restrictions around the world, ministers say.

The legal panel that will draw up proposals to counter laws that hinder reporters. More than 60 journalists were killed in 2018 according to Reporters Without Borders, more than half of them targeted deliberately, with the murder of Saudi columnist Khashoggi in particular drawing international condemnation. Talking about journalists at the dinner on the issue at a G7 meeting of foreign ministers in France on Friday, Mrs Clooney said: “Those with a pen in their hand should not feel a noose around their neck.”

Mr Hunt added that Mrs Clooney will use her expertise to chair a panel comprising the world’s best legal minds to develop and “promote legal mechanisms to prevent and reverse media abuses.”