An aerial bomb found near Italy’s main highway has been defused. 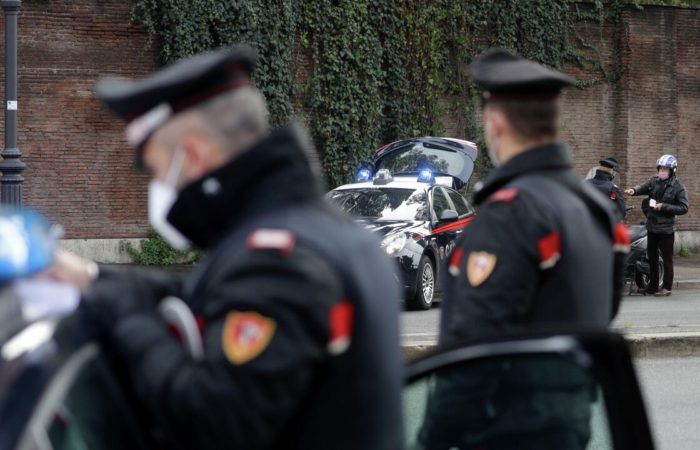 Vehicle traffic on Italy’s main motorway A1 was blocked for more than two hours on Sunday morning in connection with an operation to defuse an unexploded American aerial bomb from World War II.

An explosive device weighing about 250 kilograms was previously discovered in the bed of the Paglia River near the city of Orvieto in central Italy. The local authorities scheduled the operation to neutralize the bomb on November 20, having decided to create a special “red zone” within a radius of about a kilometer from the place of the dangerous find. Early on Sunday morning, for security reasons, about 2.4 thousand people were evacuated from this zone.

Initially, the operation to neutralize the aerial bomb was expected to be completed by 1100, but military sappers managed to take the explosive device to a remote quarry, where it would later be detonated, almost an hour and a half earlier.

At the moment, traffic on the A1 road has been restored. In addition, the railway service on the Rome-Florence line was resumed, which was also suspended for the duration of the operation. According to local media, residents evacuated in the morning are now returning home.