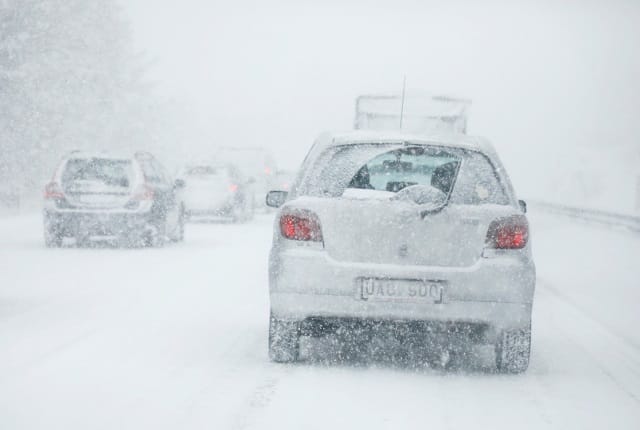 Sweden had its second national ‘isdygn’ of the season between 7 pm on Saturday and Sunday – a period of 24 hours when temperatures do not edge above freezing anywhere in the country, The Local reports.

The Swedish weather agency SMHI said there is more where that came from, that was the first in a series of ‘isdygn’. According to meteorologist Per Lundgren,  the southern Götaland region is expected to have its coldest day on Tuesday. On February 27, the temperatures potentially dropping to -10C, in combination with icy winds sweeping across the region.

“The cooling effect of the wind will make it feel like -20C,”

Even colder temperatures are in store for northern Sweden, but more in line with the region’s usual February weather. As specialists note, such a weather is more stable in the north because it won’t be as windy. In other words, for Götalanders, no need to wait spring weather his week.

The coldest place in Sweden at 7 am on Monday was Gielas in northern Sweden with -39.6C. The island of Öland meanwhile had the warmest temperatures: a comparatively balmy -1.7C. Mother Nature’s jokes!

Prime Minister Stefan Löfven was travelling went off the road near Knivsta south of Uppsala at around 11.30am. No one was injured in the accident, but the security police-owned vehicle was damaged and had to be replaced by another car before the prime minister could continue his journey.

The winter season brings new risks for drivers, sometimes ones you didn’t even anticipate. Radio stations and TV channels ask Swedish drivers to make sure you stay safe on roads even when temperatures drop.