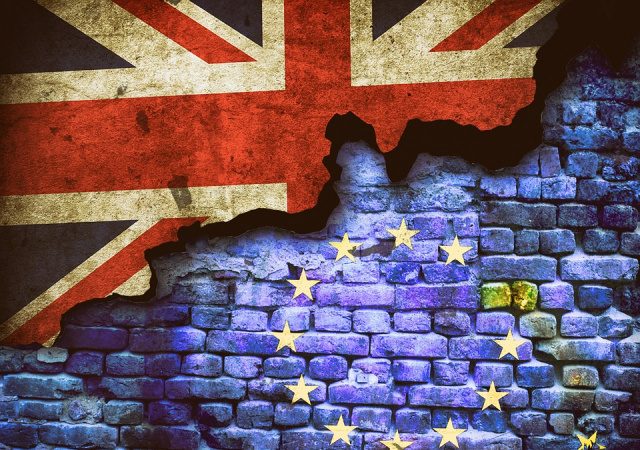 British Prime Minister announced his decision to dissolve parliament from October 8-14. As Downing Street has reported, that Boris Johnson’s move proves his previous intention to suspend parliament, which was declared illegal.

The reason for dissolving the British parliament for a couple of days next week is the preparational work. No political context, just the logistical preparations during October, one of the busiest month for the United Kingdom.

«These timings would mean parliament is prorogued for the shortest time possible to enable all the necessary logistical preparations» for Queen Elizabeth II to outline the government’s new legislative programme, it was said in a statement.

Downing Street added that Boris Johnson has been consistently clear that he wants to set a fresh legislative programme in a Queen’s Speech. Thus, the British prime minister intends to request that «the current session of Parliament be prorogued from the evening of Tuesday 8 October, with a Queen’s Speech on Monday 14 October.”

During the week, all the necessary logistical preparations for a State Opening to be undertaken, including those done by the House Authorities.

Meanwhile, the most important political issue is going to be finalised soon. This week, British PM has once again confirmed his firm view that Brexit will take place on October 31st. Talking about Brexit, PM Johnson has reminded that there are many other things to be done in the UK.

“I want to deliver on the people’s priorities. Through a Queen’s Speech, the government will set out its plans for the NHS, schools, tackling crime, investing in infrastructure and building a strong economy.» Mr Johnson said in Manchester.

PM also stressed that London has offered «reasonable» proposals to change the deal with Brussels, but even if the EU does not agree to a new deal, the Kingdom will leave the community.