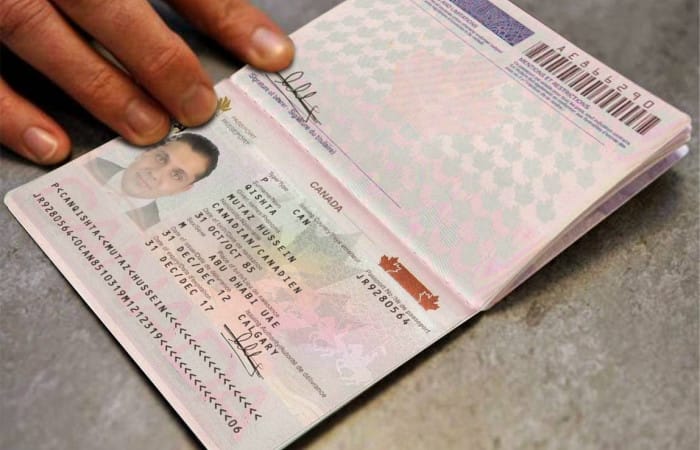 Brazil’s government decided to boost tourism with a specific move, Associated Press reported. The visa requirements for visitors from Canada, the United States, Australia and Japan are waived.

Brazilian touristic sphere needs governmental support, a Cabinet decided and adopted a popular measure – lifting the entry visas requirements for citizens of Canada, Japan, Australia and the US. Traditionally, visitors from wealthy countries are warmly welcomed in Brazil. On the contrary, the governments of many countries recommend tourists heading to Brazil exercise a “high degree of caution” due to high crime and gang-related violence.

Lifting the visa’s requirements was adopted in 2016 when Rio de Janeiro was a host of the Olympic Games. That time, a measure has boosted tourism, the experts said. Despite such a polite move, the Brazilians still need a visa or an electronic travel authorization to enter Australia, Canada, Japan, and the US.

Brazil’s president scheduled a meeting with his American counterpart on Tuesday. Jair Bolsonaro arrived Washington with several ministers and a goal of expanding economic and diplomatic co-operation between the two powerful economies in the Western Hemisphere.

President Bolsonaro and Donald Trump to discuss the latest developments from Venezuela, as well as the ways to increase U.S. private-sector investment in Brazil. Taking into account the visa’s requirements lifting for the American citizens, the White House is not planning to reciprocate with a visa exemption for Brazilians so far.