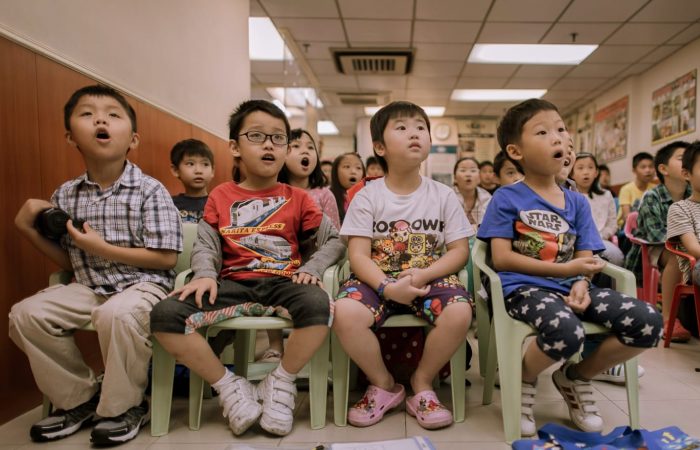 China’s birthrate statistics for the last year looks alarming, The Japan Times reports. The Asian country faced the lowest birthrate level since 1949 while overall population totalled 1.4 billion as of December 2019.

The lowest birthrate in China became the latest sign of slowing growth prospects for the world’s second-largest economy in 2019. As the State Bureau of Statistics reports, the number of births per 1,000 people declined to 10.48, the lowest level on record going back to when the Communist Party took power.

Nowadays, China’s working-age population (from 16 to 59 years) declined by 890,000. In fact, the number of Chinese newborns in 2019 fell to 14.65 million, a decrease of 580,000 from the year before. The experts suggest that alarming figures are the result of ‘One family One child’ policy. Even despite allowing each family to have two children in 2016, the birthrate was showing sustainable declination.

Under the modern economic situation, many young couples are reluctant to have children because they cannot afford to raise them. Parallelly, divorce rates are hitting records, according to the Ministry of Civil Affairs.

According to the sociologists, the historically low number of births also reveals something much more profound about the social transformations that are still unfolding in China, and such a low birthrate is worrisome.

Local authorities have addressed the demographic issues at annual legislative sessions currently taking place across China. Unfortunately, even if the government lifts all restrictions on childbirth, that would only have a small impact on reversing the fertility trend, demographers say.

Actually, China faces aging more quickly than most of the world’s developed economies. The Asian country’s elderly population is expected to grow by a total of 224 million between 2010 and 2040, the Chinese Academy of Social Sciences estimates.