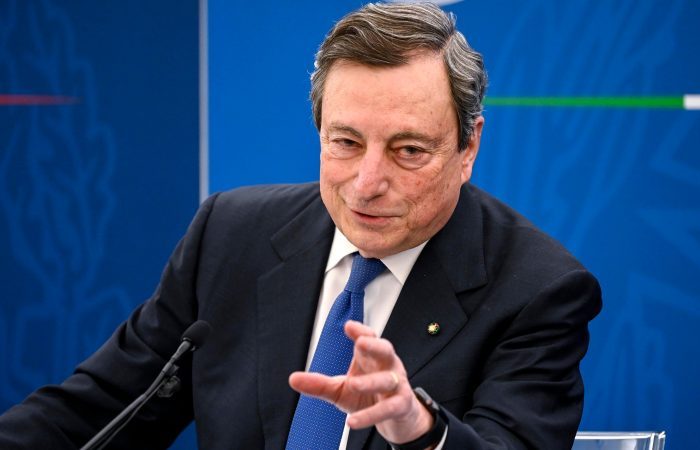 The virtual meeting with Russian President Vladimir Putin on Wednesday gave the Italian business an opportunity to strengthen the ties between the two countries.

Despite the Italy’s government asked the local firms not to go ahead with Putin, the morning discussion took place. During an online meeting, the Russian leader noted he saw Italy as a key business partner.

Commenting on the virtual event, an Italian official said, “The meeting is a private initiative and there is no government involvement in it”.  According to Reuters, Vladimir Putin told the businessmen from Italy that Russia was a reliable energy supplier, and Rome was able to buy gas from state-backed Gazprom at lower prices thanks to long-term deals.

Commenting on the presidential’s announcement, Croatia’s Minister of Foreign Affairs Gordan Grlic Radman insisted “the president does not speak for Croatia, but for himself”.

“We are and will remain a loyal member of NATO. Everything we do, we do in consultation with our partners,” he said and added in times like these, it is particularly important to show solidarity among partners, and Croatia will do so in the EU and in Nato.