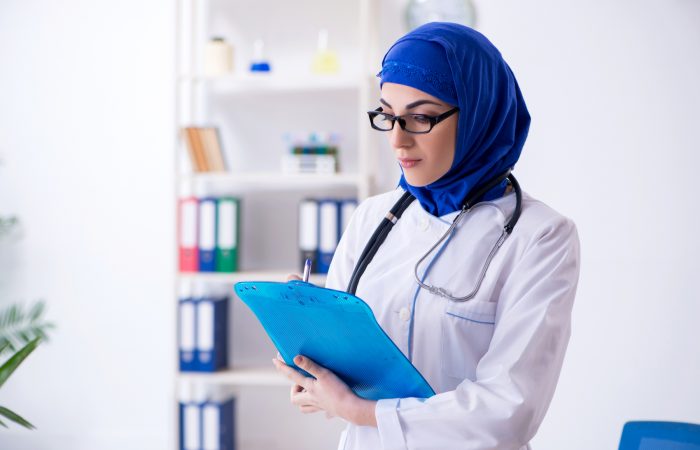 Egypt’s Grand Mufti has announced that the use of contraceptives is allowed now in the country to control its population size.

Shawki Abdel-Karim Allam said the modern methods are “permissible and does not cause any harm to the family or women”, so they can be used to control population growth.

Commenting on the news, the religious leader Allam stressed that there was no problem in taking measures to maintain development and “achieve positive goals for the family and the state.”

Meantime, President Abdel Fattah el-Sisi has blamed the economic deterioration of Egypt on the large population, warning people not to have more than two children to keep costs on the state down, the Middle East Monitor says.

On Monday, Egypt’s Health and Population Committee has discussed the country’s population growth. Amid the COVID-19 crisis, pandemic and related economic problem, many members stressed there “should be one entrusted body to manage the population problem,” and only competent authority must be unified to manage the matter.

For decades, Egyptian government has urged Egyptians not to bear as many children to deter the growing population.