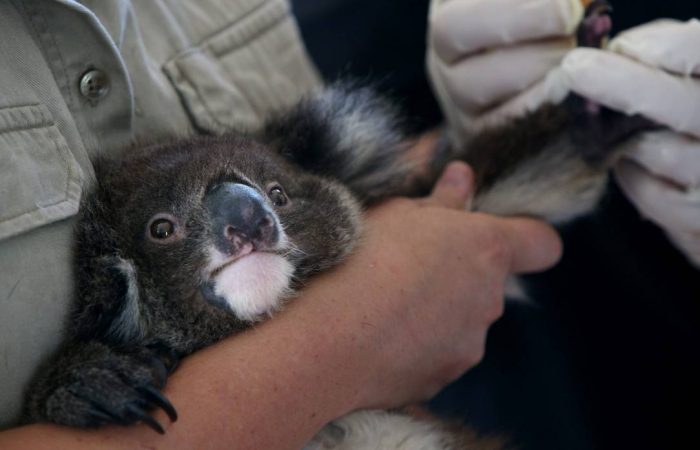 Koalas got a refreshed status in Australia as the population of these mammals has decreased dramatically since 2001. The environment minister urged to act in line with a recommendation from the Threatened Species Scientific Committee and to list koalas as the endangered species.

Over two decades, drought, bushfires, disease and more natural difficulties in Australia have contributed to a dramatic reduction in the koala population. According to the authorities of NSW, Queensland and the ACT, koalas must be protected as dwindling populations.

As the environment minister Sussan Ley said, koalas will be listed as endangered, instead of vulnerable. On Friday, the announcement will be made formally – in line with a recommendation from the Threatened Species Scientific Committee.

“The impact of prolonged drought, followed by the Black Summer bushfires, and the cumulative impacts of disease, urbanisation and habitat loss over the past twenty years have led to the advice,” Ley said.

Ley now insists Queensland, NSW and Victoria signing up to a national recovery plan worth AU$50 million over four years. In general, the figures about the koalas population is frightening, and researchers warned the marsupial would likely become extinct before the middle of the century without urgent intervention.

The federal government is listing the marsupial as endangered while it continues to fight attempts to downgrade the Great Barrier Reef’s UNESCO listing to “in danger”.

The government does not believe the two can be compared and argues the reef shouldn’t be singled out because climate change is threatening all World Heritage sites, AFP has learned.