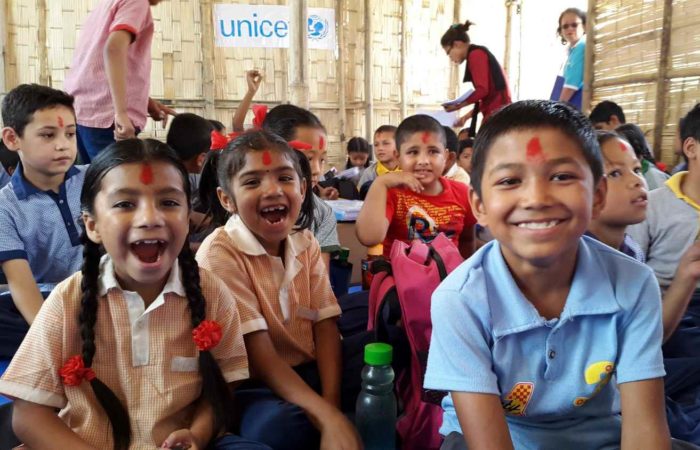 The Nepalese authorities have shared their plans to reopen the country amid decreasing of the COVID-19 cases. Katmandu, the capital city, intends to reopen schools and sports venues and slowly return Nepal to pre-covid life.

As COVID-19 cases began to decline in Nepal, the Kathmandu District Administration (KDA) wants to ease tough restrictions. Despite last month, the coronavirus cases broke records, fueled by the omicron variant, the Nepalese authorities plan to reopen schools. In fact, public places were shut, religious festivals banned, and restaurants were limited to serving small numbers of customers in January.

In its Monday statement, the KDA noted that it would lift limits on road traffic from today, which had restricted vehicles to alternating days for odd or even license plates. The authorities added that schools and colleges would be allowed to resume in-person teaching from next week.

The Nepalese schools ordered to close since last month have been demanding the government reopen educational institutions as the number of COVID-19 cases began to decline. Teachers say online education was limited to only a small part of the population living in the urban areas of the Himalayan country while a majority of students were being deprived of their chance to learn.

The small Asian nation’s public venues like bars and gyms were closed in January due to rising infections. Since Monday, all these places will be allowed to open and operate normally. Sports venues and stadiums would be allowed to host half-capacity of spectators., according to the announcement made by the KDA.

The only requirement is people must carry in public their vaccination cards and undertake social distancing measures.

As of February 7th, Nepal has fully vaccinated 52% of the population, according to the health ministry. It has also reported over 1 million coronavirus cases and 11,814 deaths since the pandemic began.

The easing of even full lifting of restrictions in Kathmandu and its vicinities was expected to be followed by a similar easing in other parts of Nepal.