Co-founder of Monobank opened the production of drones in the EU. 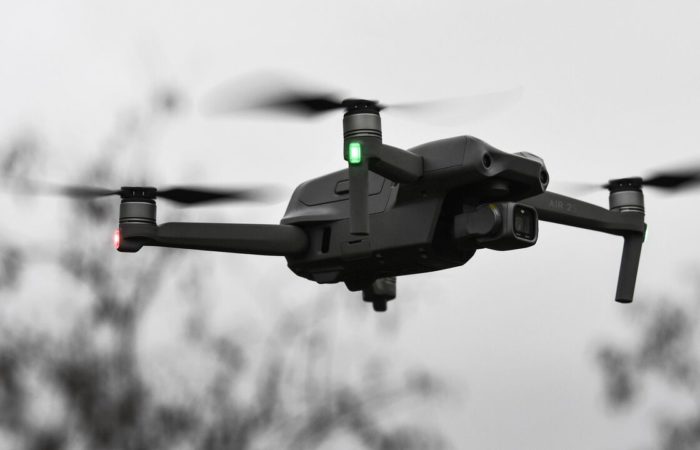 Monobank co-founder Volodymyr Yatsenko has begun production of electronic warfare (EW) invisible drones in one of the EU countries, which will be provided to the Ukrainian army.

“If we started with a capacity of several units per day, now we have opened a new production facility, which, unfortunately, is not located in Ukraine, but in one of the countries of Europe, where we produce a lot of components. We have switched from purchasing in a Chinese supermarket to our own production, and today … this is a high-tech production, for this we have been waiting for equipment for almost six months,” Yatsenko said.

He specified that it is planned to produce at least ten such drones per day. According to him, the latest software and special equipment makes the Ukrainian drone unavailable for electronic warfare (EW) and air defense. Yatsenko noted that in a few months Ukraine will approach the creation of high-precision weapons – strike drones that will hit targets with an error of no more than two meters.

“As for the required number of drones constantly working at the front, my assessment has not changed in recent months – we need 500-600 UAVs that would control the territory around the clock. At least one drone per 10 kilometers of the front, which stretches for more than a thousand kilometers,” the project organizer added.

Earlier, Ukroboronprom announced that it would produce and develop heavy weapons and military equipment jointly with at least six NATO countries. In particular, we are talking about Poland, the Czech Republic, France, Denmark and several other countries, “the conclusion of agreements with which does not provide for the disclosure of any data.” The state concern noted that they are creating joint defense enterprises, building closed-cycle ammunition production lines, jointly producing armored vehicles and multiple rocket launchers, and jointly developing new high-tech weapons.