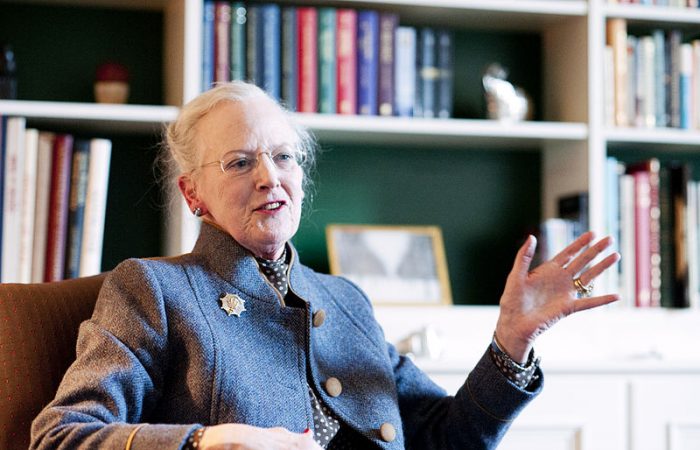 Denmark announced on Monday that the country would space out the two doses of the Covid-19 vaccine by up to six weeks. That amended guideline allows more people to receive the first jab against the novel pathogen, The Local Denmark reports.

Danish health authorities have reported the new scheme of the nationwide vaccination. AThe Scandinavian country has the needed vaccine developed by Pfizer/BioNTech. Another anti-virus drug, by Moderna, is in the process of being approved by the EU.

«So far we have said that there should be three to four weeks between each injection, but you can easily wait up to six weeks,» director of the Danish Health Authority Søren Brostrøm said.

The amended scheme follows the announcement by the UK to extend the interval between the two doses of the Pfizer/BioNTech and AstraZeneca vaccines used in the UK by up to 12 weeks. This way, more Danes now could receive their first jab.

Queen Margrethe II has already received a first dose of the vaccine since the immunisation campaign began on December 27th in the country of 5.8 million people. As of Tuesday, about 47,000 people were vaccinated.

In late December, to curb a rise in cases and hospitalisations, Denmark extended a slew of restrictive measures until January 17th. It requires to do even more to keep the disease under control, said the top health official Magnus Heunicke said in a post on Facebook.