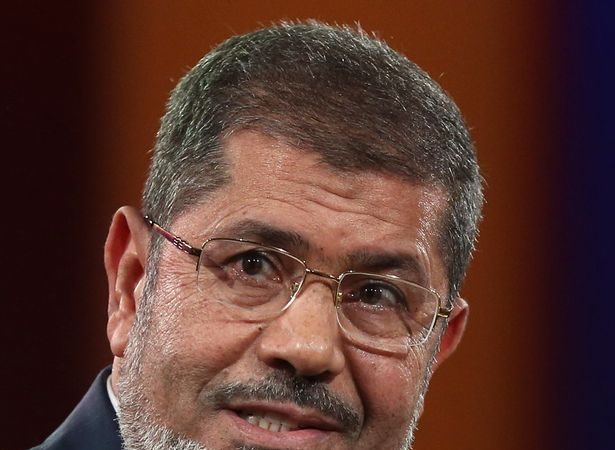 Egypt’s ousted president Mohamed Morsi died during the trial, BBC reported. The 67-year-old man has fainted during a hearing where he faced espionage charges.

Mohammed Morsi, first Egypt’s democratically elected president, has passed away due to heart attack, the state-run TV channel reported. Morsi took Office in 2012, after the victory in the elections, and had to left it in 2013, after the coup.

Morsi’s removal from office allowed his opponents to start the series of charges, including inciting the killing of his opponents. Fifth Egypt’s president was sentenced to death on espionage, a prison break and terrorism charges in May 2015, but this was overturned the following year.

The activists from Human Rights Watch have repeatedly raised the concerns about the conditions in which Mr Morsi was kept imprisoned. In 2017, his family said that he had fallen into a diabetic coma and fainted twice.

Morsi’s death amid trial made the headlines, and Mohammed Sudan, a key figure in the Muslim Brotherhood in London, said: «He complained before that he doesn’t get his medicine.»

Egyptian authorities had repeatedly denied access to Mohammed Morsi, said his family. In fact, the nearest people knew little about the state of his health, there were only three visits from relatives allowed. The human rights group Amnesty International confirmed that Morsi had no access to the doctor and treatment.

Morsi’s son Abdullah adds he did not know the location of the body and that authorities were refusing to allow the president to be buried in his native Nile Delta province of Sharqiya.