Emperor Akihito announced his desire to abdicate last year, now, the government of Japan has approved a special bill which will allow Emperor to do it. But firstly this bill should be passed to the parliament.

The current Emperor Akihito is 83 years old, last year he expressed his wish to abdicate citing his age and health, which are making it hard for Akihito to fulfil his official duties. The first in line to succeed is Crown Prince Naruhito, but the law of Japan has no provision for abdication at all. The case of Akihito is not unique, say the lawyers, Emperor Kokaku in 1817 did the same.

Now, Japan’s government needs to approve the one-off bill which, if passed, will allow Emperor to abdicate. The bill will now pass to the parliament, and Chief Cabinet Secretary Yoshihide Suga told press today that the government hopes for the smooth passage of the abdication legislation bill – Emperor Akihito, his age and long-time ruling are revered by the nation.

Emperor Akihito: who will succeed?

Emperor Akihito is not a young person, heart surgery and treatment for prostate cancer made him weaker. The 83-year-old monarch has been on the throne since 1989, that year his father, Hirohito, died.

In Japan, it is absolute clearly who will be the next to the throne – Crown Prince Naruhito, the 57-year-old son of Emperor. It is hard to say, whether he is ready to take the whole responsibility on himself but it is a law. he was born to be Prince-then-Emperor, that’s an unbreakable tradition. 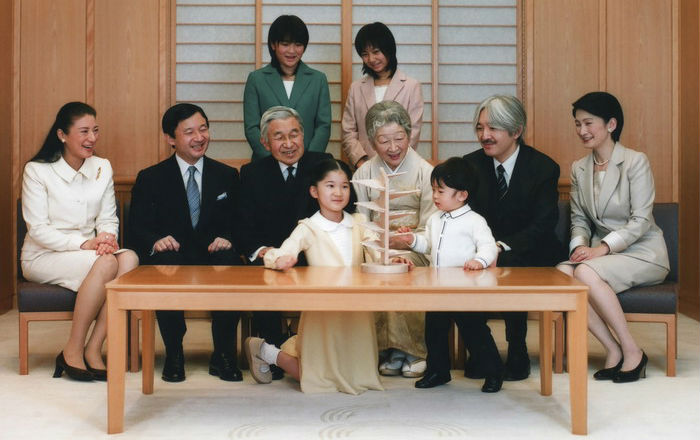