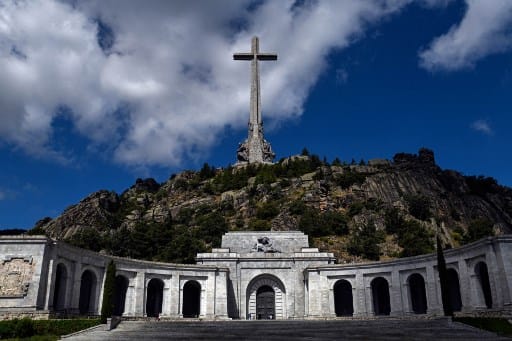 Despite the announcement of teh Spanish prime minister, Franco’s exhumation postponed. Supreme Court ruled to suspend the exhumation of the remains of dictator, The Local Spain reported.

The exhumation of Francisco Franco’s remains was a priority for the Socialist government since 2018. During a year, that decision to move the remains from the opulent mausoleum near Madrid to a more discreet state-run pantheon has divided the opinion of Spaniards. Since 2018, the plans have been fiercely resisted by Franco’s heirs.

This week, Supreme Court considers an appeal from his family against the move, which divides opinion in a country still conflicted about the nationalist regime. According to the court’s announcement, it had decided unanimously to suspend the exhumation to avoid «harm» that could be caused if it was ultimately found that his remains should not have been moved.

The ruling Socialist Party’s leader believes it is time to stop to «continue to glorify» the dictator Franco, while many people thinks differently. Pedro Sanchez’s government said in a statement it was «convinced» that the court will ultimately reject the family’s appeal when it gives a final verdict «in the coming months».

Less than half of all Spaniards, 48.9 percent, supported the government’s plan to exhume Franco’s remains, in a poll published in January by online newspaper El Español. About a third, 30.6 percent, opposed it.

If the exhumation could not be stopped, dictator’s heirs had wanted his remains to be moved to the Almudena Cathedral in Madrid where his daughter is buried.