Google knows how to measure pollution in Copenhagen’s streets 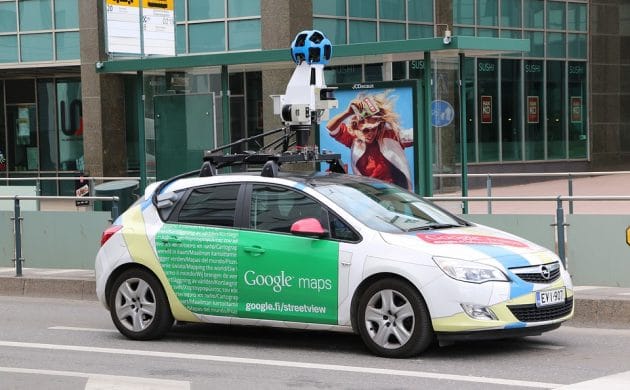 Another Google ecological initiative will show how to measure the level of air pollution in Copenhagen, The Local Denmark reported. The white Google car will tour the streets of Denmark’s capital until the end of the next year.

Google and Copenhagen authorities have announced an interesting and useful partnership: the US tech giant is going to map pollution in the capital, providing politicians and researchers with an actual information. The local officials can be used the fresh figures to plan potential measures on Copenhagen’s air quality.

“This will give individual residents good information. They will be able to plan their route around the city and avoid the most polluted areas,” Aamund explained the idea.

Copenhagen follows London where mayor Sadiq Khan welcomed using Google to map its air pollution, thus, only two European cities are ready for the ecological partnership with Google. In fact, Danish capital has one of the ‘greenest’ profile across European cities.

The benefits of Google-Copenhagen partnership

The ecological and innovative initiative will smooth the way for improvement of air quality in Copenhagen, said Ninna Hedeager Olsen, an elected member of the municipality’s urban planning committee with the Red-Greed Alliance party, in her recent statement. She added that the partnership with Google allows the municipality to push the new methods for measuring air quality in the city.

“This will put Copenhagen in the lead in the battle to secure the best possible air quality and to give residents information so that they can choose, for example, to cycle on less-polluted routes,” she continued.

According to Aamund, Copenhagen is a good choice for Google due to the green profile sought by the city because its authorities are known for their progressive look on green issues.

Research has found air pollution to be related to the deaths of 550 people in Copenhagen annually. Researchers and politicians will use the data collected by Google to gain a clearer insight into where and how measures should be taken. Air pollution has previously only been measured at three locations in the city.