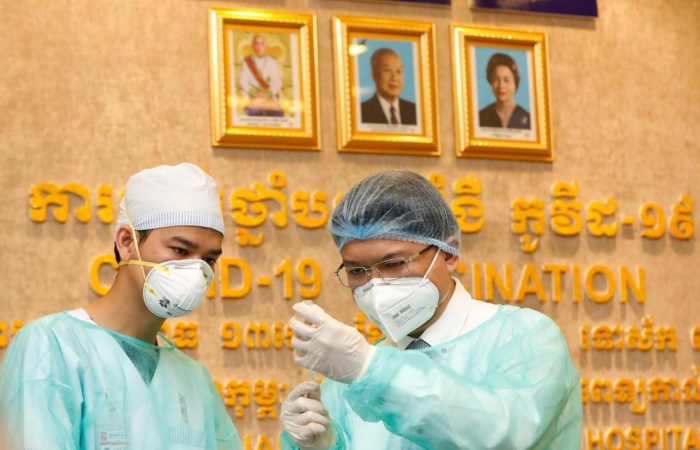 Greece and Israel in their efforts to revive the touristic sector have agreed on the covid19 ‘vaccine passport’ scheme, The National has learned.

Israel’s health minister confirmed that about two-thirds of eligible Israelis have already had first shot of the covid-19 vaccine, as the country administers doses at by far the highest rate anywhere. Such a move would let its citizens visit Greece and a handful of other tourist-hungry nations.

Israel is proposing “vaccination certificates as an enabler for the movement of people between countries,” said the top economic official. The Foreign Affairs Ministry says it’s discussing a similar scheme with Cyprus and Seychelles.

Those certificates may be a precursor to the “vaccine passports” some countries are planning as they planned to revive their touristic flows. However, a ‘vaccine passportization’ looks not so attractive for many other countries.