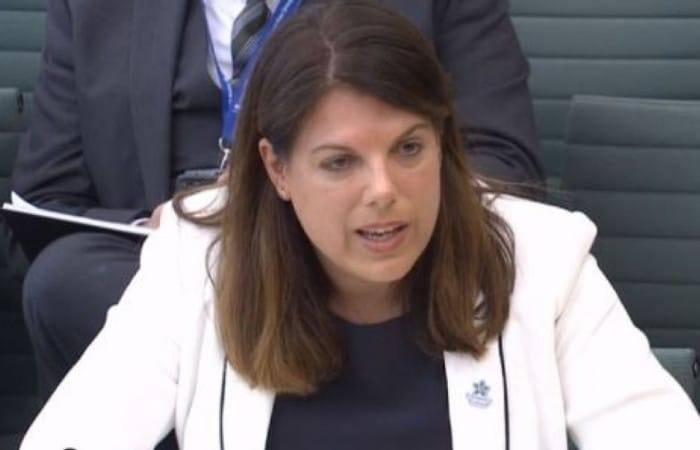 The DNA tests demand was voluntary when the Home Office needed a proof when the foreign parents of British children were seeking to stay in the country.

The DNA demand by the Home Office is contrary to its own policy, say the experts. Such the demands were often made despite there being alternative proof of paternity that had already been accepted by other government departments. Technically, the DNA tests demand was never a mandatory requirement for immigration applicants, confirmed the immigration minister on Tuesday. Moreover, Caroline Nokes ordered an urgent review of her HO’s handling of the cases.

The official statement said while DNA tests could be requested in some cases, it was not a mandatory requirement for immigration applicants. Despite all these developments, last month Ms Nokes said in answer to a parliamentary question that there was “no specific requirement” for DNA evidence to be provided to Home Office as well as any DNA was submitted on an “entirely voluntary basis”.

“We are aware of a number of letters which were issued requesting DNA tests where this was not made clear; we are reviewing the wording and have stopped any further letters being issued,”

the Home Office said and added that the minister for immigration has commissioned an urgent review into this. The stir was caused in a June 25 when the Joint Council for the Welfare of Immigrants (JCWI), an independent charity that works on behalf of migrants, received a letter from one of its clients. The mother client claimed the Home Office forced her to send DNA evidence to confirm the paternity of her kid. The parliamentary question was immediately sent to the immigration minister.

Yvette Cooper, chair of the Commons home affairs select committee, said parliament was “too often” being given inaccurate information by the Home Office. Chai Patel, the JCWI’s director of legal services, said it was “disappointing” to see those in charge of the Home Office were still showing limited understanding of how the department worked.