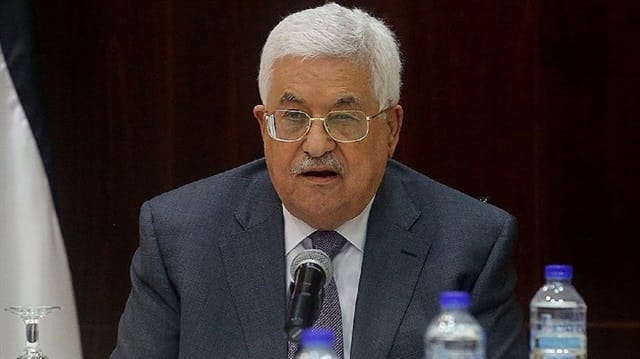 The Israeli rocket attacks reportedly landed in the Gaza Strip and on an empty field in southern Israel, injuring no one. The recent Trump’s decision on Jerusalem status set the region on fire, the national leaders condemned such American move.

On Wednesday, Trump announced the relocation of the U.S. embassy in Israel from Tel Aviv to Jerusalem — a move which drew numerous negative reactions from Muslim communities around the world.

The reaction of local communities was predicted, the sirens sounded in Israel at various locations around the northern Gaza Strip. On Thursday, the tensions following demonstrations in the coastal enclave and the occupied West Bank was the highest.

The Palestinians protested at President Trump’s announcement on Wednesday that he recognised Jerusalem as Israel’s capital. The fragile stability in the region was crushed at once, Israel has struck Gaza Thursday night with warplanes and tanks, according to the Israeli army.

There was no initial claim of responsibility from any militant groups in the Gaza Strip for the launchings.

Both for Jews and Muslim, Jerusalem is sacred place on Earth. After arrogant Trump’s announcement, which touches the heart of a region, Palestinian President Abbas called for armed resistance following US President’s decision to recognize Jerusalem as the Israeli capital. None of the leaders from the Middle East called this decision a wise move.

“The UN General Assembly should take an urgent decision over nonrecognition of the U.S. move,”

Orhan Atalay, the head of Turkey’s Parliamentary Union of Organization of Islamic Cooperation (PUOIC), said on Thursday during the press conference dedicated to the Donald Trump’s announcement.