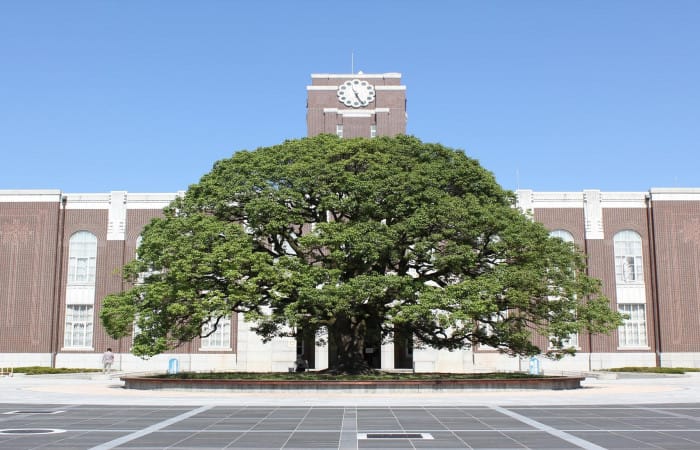 Japan Student Service Organisation (JASSO) revealed the fresh figures, which show that the country reached record high number of international students in 2017. The main reason for the rapid increase of international students after 2013 is that a lot of Japanese language schools started to receive students from Vietnam to fill in the huge decrease of Chinese and Korean students after the earthquake in 2011.

In May 2017, Japan registered the record high 267,042, the number of students studying at higher education institutions stood at 188,384, up 10.1% on the previous year, while those studying at language schools came to 78,658 (up 15.4%). Despite such a challenge as learning Japan language, young people want to study in Japanese universities, said Tomohiro Miyai, deputy director of the Information Service Division at JASSO’s Student Exchange:

‘[International students] must study Japanese other than their majors. It is a heavy burden for them,’

Miyai said. At the same time, local universities have been making an effort to build up their academic course offering in English. In fact, Japan’s ‘A Plan for 300,000 Exchange Students’ campaign was released in 2008, when the immigration law was amended.

As a result, the number of students at Japanese language schools started to be included in the statistical figure of international students in 2011.
Nowadays, Japan is a very popular destination for Vietnamese students due to its proximity to their home country and the potential to work part-time.