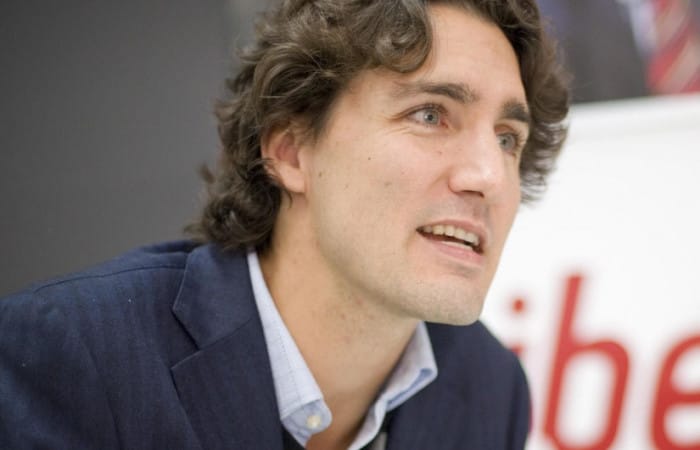 Handsome Justin Trudeau has immediately responded to an allegation of groping dating 18 years back, prime minister denied any rumours, saying he didn’t grope any women at the music festival in 2000, Agence France-Presse reported on Tuesday.

Canadian prime minister said he doesn’t recall any “negative interactions” on the day in question about possible groping in 2000. The scandal was initialized by a female reporter when she was asked on Sunday to comment on allegations that Mr Trudeau had groped a journalist during a music fest in British Columbia in 2000.

Justin Trudeau told reporters in the central city of Regina on Canada’s national day that he remembers very well that day in Creston well. According to prime minister, it was an Avalanche Foundation event to support avalanche safety. Trudeau family knows how danger can be avalanches, PM’s clan supported the charity after his younger brother Michel died during an avalanche in 1998.

“I had a good day that day. I don’t remember any negative interactions that day at all,”

In 2000, a few days after the festival, an unsigned editorial appeared in the Creston Valley Advance newspaper, which alleged the 28-year-old Trudeau who wasn’t involved in politics that time. The young Canadian was just a son of ten-PM Pierre Trudeau. The female reporter at the centre of the allegations has not spoken out publicly in the years since the editorial was published in the local newspaper.

Multiple Canadian media outlets tried to contact the woman this year but she did not want to be associated with the story or be named. The entire story looks weird because Mr Trudeau is known as a feminist. Being came to power that progressive politician formed a cabinet with an equal gender divide.