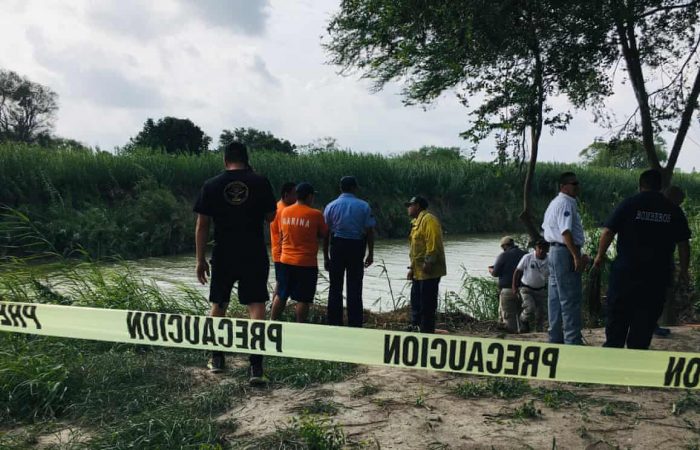 The US-Mexican border continues to be a dangerous place for migrants. As Guardian reported, a father and daughter from El Salvador have drowned whilst trying to get to the US on Wednesday.

the photo of two drowned migrants face down in the Rio Grande caused a stir on social media and local press. The El Salvadorian migrant Óscar Alberto Martínez had swum the Rio Grande with his daughter and then left her on the US side to go back for his wife. Unfortunately, the 23-month Valeria panicked and tried to reach her father, but were both swept away by the current.

Despite the highest risks for life, the migrants from Central America are continuing to try to cross the US border. People get desperate and cannot keep waiting, their only dream is to cross. So they go to the river Rio Grande and without a lifejacket, which could protect their lives. The migrants, most of them are Catholics, always tell that if God wants them to make it then somehow they will make it.

Meanwhile, the spate of migrant deaths comes as Mr Sanders, the head of the US border protection resigned. According to him, the department’s problems were to do with a lack of money, and he called on Congress to pass a $4.5bn bill to address the so-called border crisis. That bill is set to be voted on by the Senate on Wednesday.

US President Trump’s hard-line stance on immigration has come under intense critics recently.