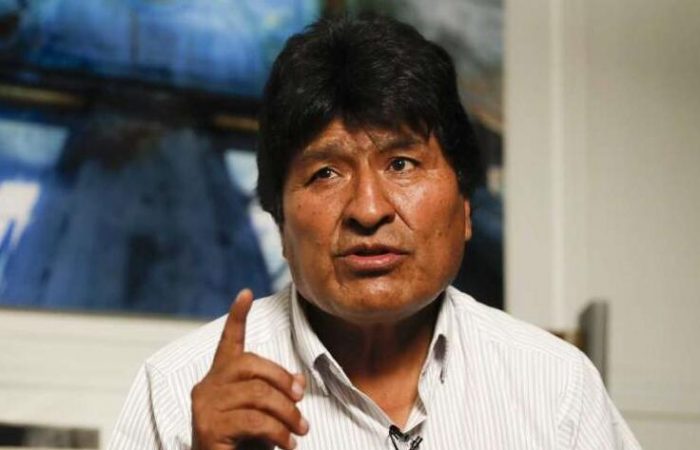 The UN Secretary-General Antonio Guterres announced that his special envoy will be headed to Bolivia to resolve the political crisis. Bolivia’s ex-President Evo Morales thanked for such in-time diplomatic support, CNN reports.

Evo Morales thanked the UN boss for his deep understanding of Bolivia’s situation. According to the former Bolivian leader, the experienced UN diplomat Jean Arnault will be able to find an exit from the political dead-end in Bolivia where an interim president was sworn this week.

«I greet and thank brother Antonio Guterres, secretary-general of the UN, for naming diplomat Jean Arnault as his special envoy to [engage in] dialogue with all parties and find solutions to the conflicts caused by the breakdown of constitutional order in Bolivia,» Morales said on Twitter.

«I’m very concerned about developments in Bolivia. I’ve asked Jean Arnault to travel there as my personal envoy to engage with all actors and offer UN support to efforts to find a peaceful resolution to the crisis,» the UN chief said.

Bolivia underwent weeks of upheaval after Morales was poised to start his fourth term as president. He stepped down Sunday amid protests over the results of his reelection in October, with some Bolivians believing they were rigged.