The CEC of Israel, after the completion of the vote count, announced that the bloc of ex-Prime Minister Benjamin Netanyahu received a parliamentary majority of 64 votes in the elections to the 25th Knesset.

According to the data, after processing all the ballots, the Likud party led by the politician receives 32 deputy mandates, the ruling Yesh Atid led by ex-Prime Minister Yair Lapid – 24 mandates, the Religious Zionism bloc of the far right becomes the third largest faction with 14 deputies.

The left-wing Meretz, which was part of the former government coalition, failed to pass the electoral threshold for the first time. The Arab party “Balad” will not get into the Knesset either.

⠀
Thus, ex-Prime Minister Netanyahu can form a right-wing religious coalition with his traditional partners, based on a parliamentary majority of 64 deputies. 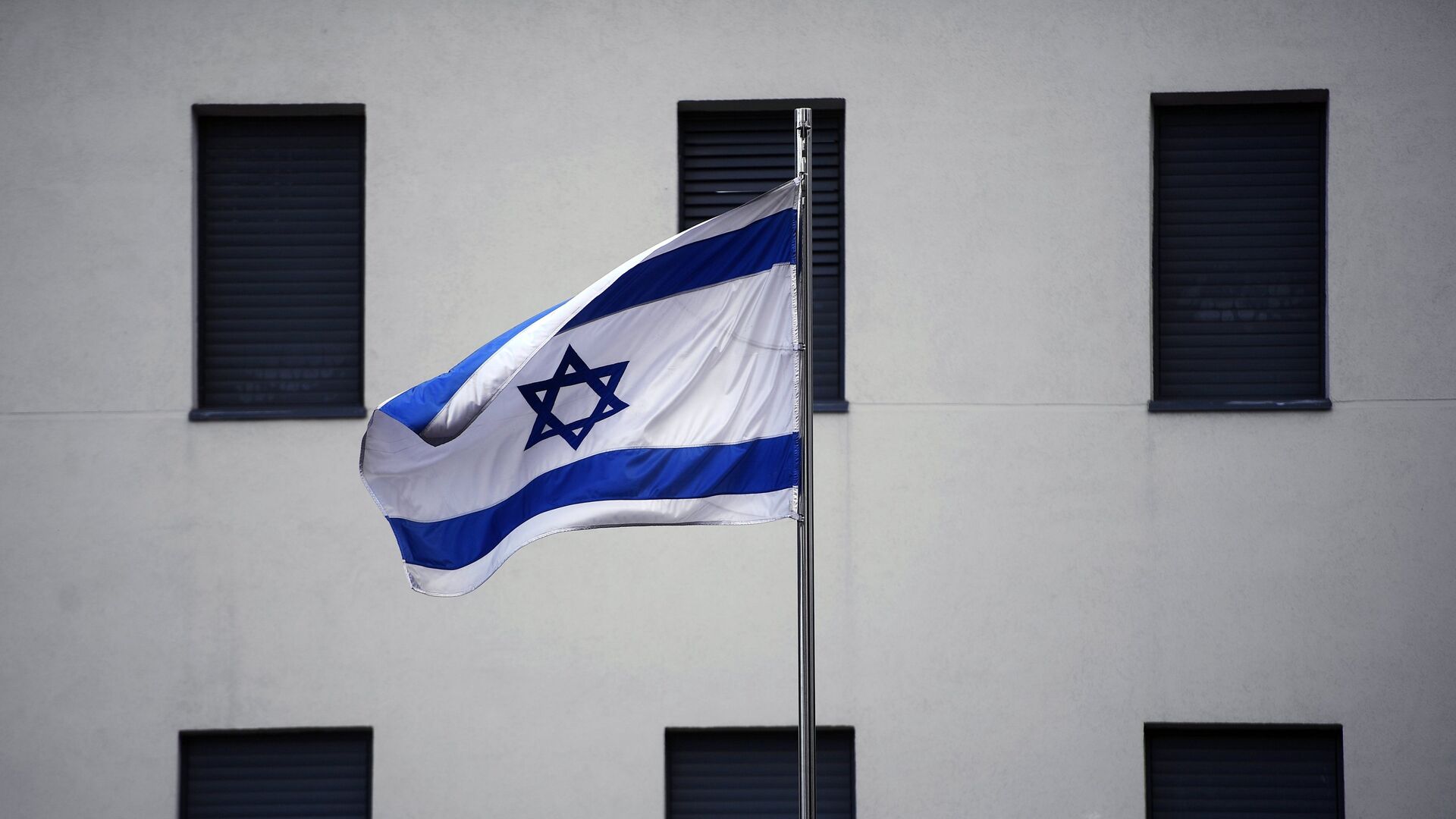 The bloc of his opponents has 46 votes, ten – the Arab parties.