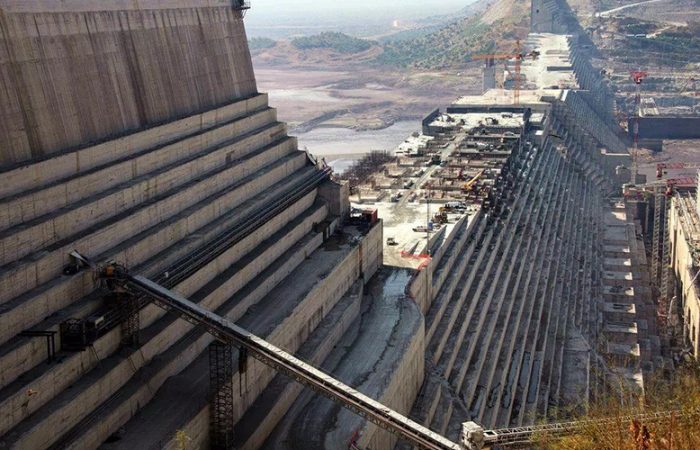 The Washington talks regarding the Grand Ethiopian Renaissance Dam (GERD) between Egypt, Ethiopia, and Sudan resulted in accord that the agreement how the huge dam will function and the impact it will have on the water supply of each country will be signed on January 15, 2020.

After trilateral meeting in Sochi, Russia, the representatives of Egypt, Ethiopia and Sudan met again in Washington. Thanks to the mediation of the US, the countries have elaborated the common plan and agreed that GRED accord should be signed in January to avoid the escalation of tensions and hostilities between Egypt, Ethiopia, and Sudan. The GRED project has worsened the relations between three African states since the beginning of the dam’s construction in 2011.

Washington as a mediator for GERD project issue

Washington talks on GRED was spearheaded by US Treasury Secretary Steven Mnuchin, with US President Donald Trump and World Bank Group President David Malpass also in attendance and acting as mediators for the discussions.

According to the statement, the tone of the meeting was positive. All the three countries have reaffirmed their joint commitment «to reach a comprehensive, cooperative, adaptive, sustainable, and mutually beneficial agreement on the filling and operation of the GERD.” To remind their obligations under GRED project, they have set January 15, 2020 as the deadline for the countries to reach an agreement.

The statement also noted if an agreement is not reached by this date, all parties agree to invoke Article 10 of the 2015 Declaration of Principles, a move that would require an international mediator to help resolve the dispute.

Prior to meeting on January 15, 2020, the top diplomates of Egypt, Ehiopia and Sudan have agreed to attend two more meetings in the US capital on December 9 and January 13. Those meeting will be aimed at assessing the progress of their talks, as well as hold four technical governmental meetings with the water ministers of each state.

In fact, the African countries, along with the US and World Bank, are optimistic the combination of inter-state and domestic discussions will allow each country to not only understand their own needs better but also the needs of the other two states.

The Nile water wars should be stopped as soon as possible

Having been plagued by political unrest and instability for over a century, and with the GERD heightening tensions in more recent years, the Nile Basin is a high-risk zone for violent conflict and proxy wars, and as this risk increases, the region is becoming more vulnerable to jihadi extremist groups.

Given its gains in fighting this particular movement with the recent killing of IS leader Abu Bakr al-Baghdadi, the Trump administration is highly concerned with the increase in hostilities and its ability to serve as a breeding ground for extremist and rebel groups.