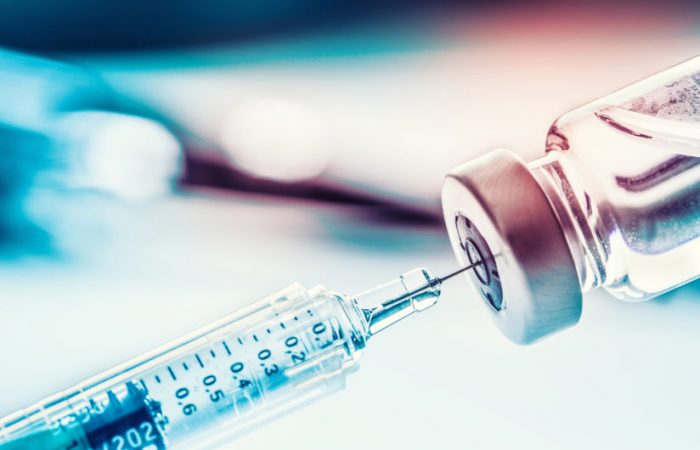 Philippines President Rodrigo Duterte promised to supply the medical authorities with another 148 million coronavirus vaccine doses this year. That move allows inoculating more than half of the population, according to Bloomberg.

The Philippines government is planning to close deals this month with vaccine producers like Russia’s Gamaleya Research Institute, AstraZeneca, Novavax, Pfizer, Johnson & Johnson, Sinovac Biotech. According to Carlito Galvez, up to 70 million Filipinos are expected to be vaccinated this year.

Meanwhile, the Department of Health said it cooperates closely with Hong Kong health authorities for details on a passenger who flew from Manila and was tested positive for the more contagious strain that first emerged in the UK.

As the Philippines’ health body stressed, the new strain wasn’t detected in over 300 hospital samples from the past two months and from inbound travellers who tested positive upon arrival at the Manila airport.

As Philippine Airlines said, the passenger from Manila presented a negative virus test result before taking the flight. The carrier has given to authorities information to aid in tracking down passengers in the same flight.