President Rouhani ‘ready to negotiate’ if US sanctions are lifted 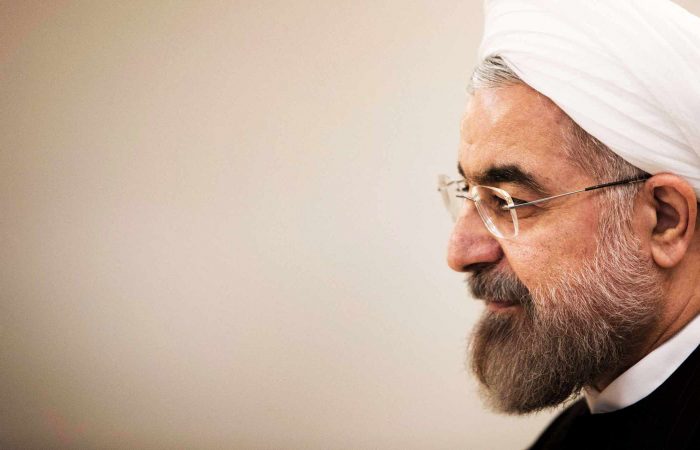 Iran’s intention to hold talks with the United States depends on the lifting the sanctions, the presidential site informed on Sunday.

Iranian leader Hassan Rouhani insists that Washington should lift its economic penalties on Tehran, otherwise, there are no possibilities for Iran to start the talks with the US.

“The moment you stop sanctions and bullying, we are ready to negotiate,” Hassan Rouhani said. Other countries, including EU members, also supported the idea of the talks. It the time has come to act responsibly and seek a path to stop the escalation of tensions and resume dialogue to ease the tensions in the Middle Eastern region.

Regional tensions have spiked a year after Washington unilaterally withdrew from Iran’s nuclear deal. The White House has since reimposed harsh sanctions on Iranian oil exports, deepening an economic crisis that sent its currency default.

The recent scandal with leaking memos of Kim Darroch, the former British ambassador to the US, has drawn additional attention to the Iranian-American tensions. According to Sir Darroch’s notes, President Trump’s decision to abandon the international accord was “an act of diplomatic vandalism” driven by mostly personal reasons.

On July 14, during the Bastille Day celebrations, the leaders of the UK, France and Germany called for an end to “the escalation of tensions” in the Middle East in their joint statement.

London, Paris and Berlin expressed concern that the 2015 deal over Iran’s nuclear programme could unravel further. The statement also said it was up to Tehran to ensure the agreement survived. Three EU members also urged all sides to consider the consequences of their actions.

“We believe the time has come to act responsibly and seek a path to stop the escalation of tensions and resume dialogue,” the statement said.

No need to underestimate that Iran recently has begun surpassing uranium enrichment limits set in the 2015 deal. The Islamic Republic, however, explained those moves can be reversed if Iran is given strong enough economic incentives to offset US sanctions.