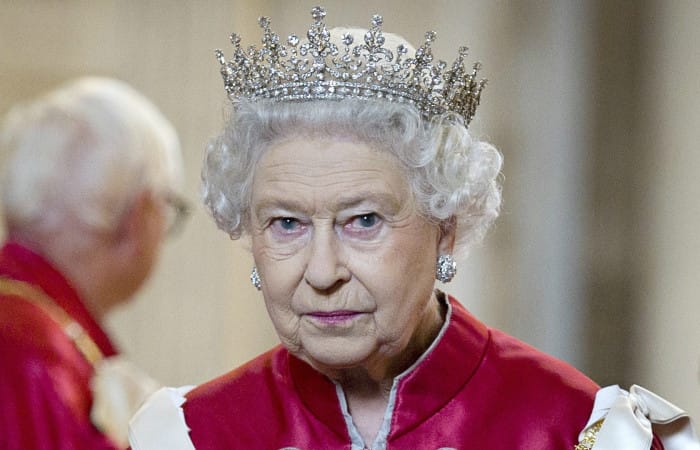 Queen’s declaration, given at a meeting of the Privy Council on Wednesday, reads that her “most dearly beloved grandson Prince Henry” and “Rachel Meghan Markle” got the formal consent from the Queen. After that, they can tie a knot.

The formal declaration is a must when it is about the marriage in the royal family. The monarch did the same for the Duke and Duchess of Cambridge, the Queen will have signed an Instrument of Consent, issued under the Great Seal of the Realm.

That tradition – a monarch’s permission – has been sought for those in the line of succession since the 18th century.

Formal approval under Royal Marriages Act is a must since 1772

The British monarchy has special Royal Marriages Act 1772, which regulates the marriages. According to it, all descendants of George II had to obtain the sovereign’s agreement before they wed, otherwise the marriage was invalid.

The first six people in the line of succession must have the Queen’s consent before they can marry on May 19, as set out by the Succession to the Crown Act 2013.

After getting the official consent from Queen, Prince Harry and Meghan Markle will keep on preparations for the wedding ceremony, which takes place at St George’s Chapel, Windsor Castle, on 19 May.