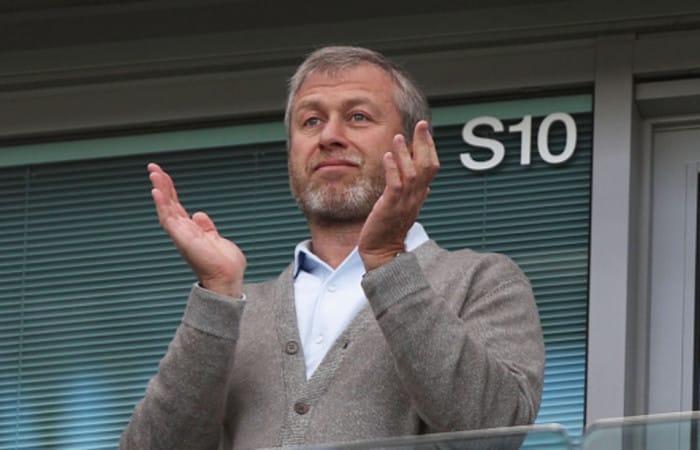 The FC Chelsea owner Roman Abramovich was included into the ‘black list’ of 96 persons close to the Russian president and, thus, marked as unwanted to the United States because of their ability to “complicate” relations.

Mr Abramovich is one of 96 oligarchs on the roster of those to have flourished under the Russian President’s regime, alongside major Arsenal shareholder Alisher Usmanov and billionaire Mikhail Prokhorov.

Another Russian oligarch Oleg Deripaska, an aluminium magnate, being investigated over his ties to the former Trump campaign chairman Paul Manafort, is also featured on the list published as part of a sanctions law against Russia for alleged meddling in the 2016 presidential election.

In fact, some 114 politicians are also listed, including Mr Putin’s entire administration, cabinet and top officials at the Russian secret service. Mr Putin has described the list as a “hostile step” that would “complicate the difficult situation Russian-American relations are already in.”

“We were waiting for this list, and I will not hide it, were ready to take retaliatory steps, serious ones, which would have reduced our relations to zero. For now, we will refrain from these steps. But we will carefully watch how the situation develops,”

concluded the Russian leader who runs for 2018 presidency.

The US Congress about Russia’s meddling in the elections

The US Congress ordered the list be published after passing sanctions last summer under the Countering America’s Adversaries Through Sanctions Act, designed to name those believed to be benefiting from the Putin presidency.

Despite signing the sanctions into law, Donald Trump had expressed reservations and opposed the list’s publication. The law was made to require the White House to slap sanctions on anyone doing “significant” business with people linked to Moscow’s defence and intelligence agencies, but the administration has decided it does not need to penalise anyone.

State Department officials said the threat of sanctions had been enough of a deterrent, and that “sanctions on specific entities or individuals will not need to be imposed”.