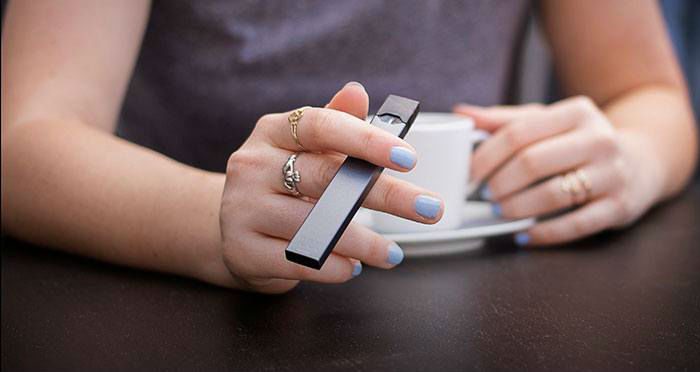 San Francisco’s city council made a decision to ban e-cigarettes due to their controversial health effects, BBC reported. In the US, it is the first US to ban vapouring, which is also dangerous for health.

San Francisco officials voted to ban stores selling the vaporisers, that decision became a shock for Juul Labs, the most popular e-cigarette producer in the US. Mayor London Breed has 10 days to sign off the legislation but has indicated that she would.

While the officials made e-cigarettes illegal for online retailers to deliver to addresses in San Francisco, Juul Labs believes that a full prohibition will drive smokers of all ages who successfully switched to vapour products back to deadly cigarettes. In other words, the SF city council’s decision just create a thriving black market instead of addressing the actual causes of underage access and use of any kind of cigarettes.

Juul Labs previously said it supported cutting vaping among young people but only in conjunction with tougher measures to stop them accessing regular cigarettes.

Despite the popularization of vaping and the smallest ever e-cigarettes, the US Centers for Disease Control and Prevention, the number of US teenagers who admitted using nicotine products rose about 36% last year, something it attributed to a growth in e-cigarette use.

Juul spokesman Ted Kwong added his company has already taken the most aggressive actions in the industry to keep e-cigarettes «out of the hands of those underage and are taking steps to do more.»