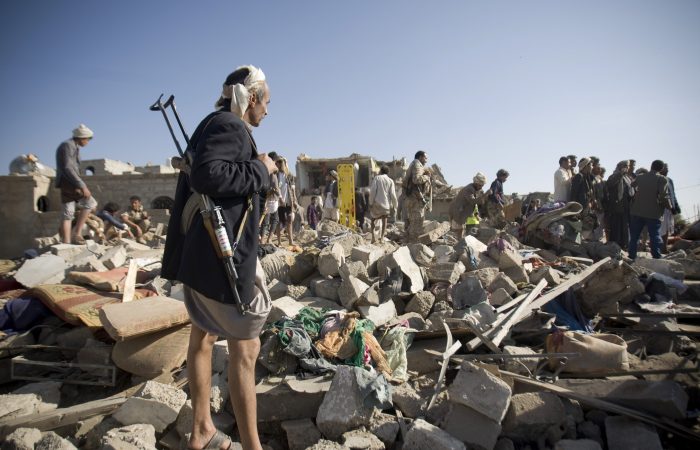 A Saudi-led coalition fighting in Yemen confirmed on Tuesday on releasing 200 Houthi rebels. As Macon news agency reports, that step is a part of the peace deal signed last December in Sweden.

For Saudi Arabia, the 2018 UN-brokered deal is one of the most important documents, which aimed at peace settlement of the Yemen internal armed conflict. The only Coalition’s aim is ending the war in the Middle East’s poorest country.

On Tuesday, Coalition spokesman Col. Turki al-Malki said that freeing 200 Yemen rebels was aimed at paving the way for a larger prisoner swap agreed in Sweden.

Since 2015, the Saudi-led coalition has been battling the Tehran-backed rebels si. The war has killed tens of thousands of people and generated the world’s worst humanitarian crisis, Al-Malki says. The coalition is going to work with the UN to fly patients out of the rebel-held capital, Sanaa, for treatment abroad.

Despite both sides, the Yemen government and Houti rebels, have signed a UN-brokered peace agreement in Sweden last December, the implementation is still very poor.