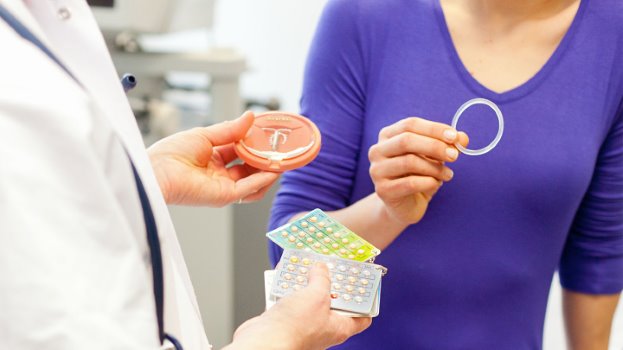 One gelatine capsule per month is able to prevent pregnancy, the publication in the Science Translational Medicine journal said. The innovative design allows the gelatine pill to sit in the stomach for weeks.

The new contraceptive capsule made of gelatine and hormones is slowly releasing the active substantives required to prevent pregnancy, SkyNews reported. The advantage is a women only need to take once a month one contraceptive pill.

The new way of taking the anti-pregnancy pill allay the concerns of women worried about forgetting to take a daily dose, thereby reducing unwanted pregnancies. According to the experts, the impact that oral contraceptives can have on human health and gender equality cannot be overstated.

Trials on pigs found animals given the tablet had the same level of the hormone in their bloodstream as those given a daily dose. The human trials could begin within a few years.

«Adherence to monthly therapies is greater than adherence to weekly and daily therapies. Hence, an orally administered long-acting contraceptive could improve patient adherence in the population that prefers pills,» the publication reads.

Ameya Kirtane, of the Koch Institute for Integrative Cancer Research, said: «Coming up with a monthly version of a contraceptive drug could have a tremendous impact on global health.»

Oral contraceptives are among the most popular forms of birth control and are taken by millions of women across the globe. A US research team, funded by the Bill and Melinda Gates Foundation, said the pill would offer women more choice and control over their fertility.