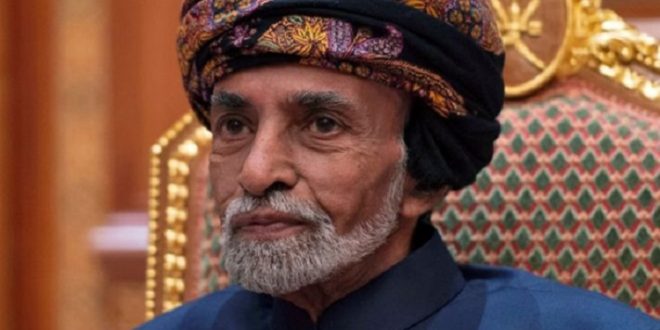 Sultan Qaboos who ruled Oman for almost half a century has died in age of 79. As BBC reported, the bitter news made the family choose the new sultan of the Arab country.

For almost 50 years, sultan Qaboos completely dominated the political life of Oman, the Arab country, which is home to 4.6 million people, of whom about 43% are expatriates. The passed monarch entered the history of the Arab world as the longest-serving ruler.

Sultan Qaboos bin Said Al Said of Oman has died aged 79. He started his political life in 1970 when he had to depose his father in a bloodless coup with the support of Britain. Since then, Oman chosen is own path to development, using the country’s oil wealth.

Widely regarded as popular, the late sultan was also an absolute monarch and any dissenting voices were silenced. No cause of death has been confirmed but his cousin Haitham bin Tariq Al Said has been sworn in as his successor.

The sultan is the paramount decision-maker in Oman, in addition, he holds the positions of prime minister, supreme commander of the armed forces, minister of defence, minister of finance and minister of foreign affairs. In other words, Sultan embodies everything for the people of Oman.

New Sultan of Oman: Qaboos kept left his own choice in secret

Qaboos had no heir or publicly designated successor, so, according to the traditions, a family council had 72 hours to choose a successor. Instead they opted for opening the sealed envelope in which Qaboos had secretly left his own choice.

Last month Qaboos spent a week in Belgium for medical treatment, and there were reports he was suffering from cancer. Images showed a crowd of men gathered outside the Sultan Qaboos Grand Mosque in the capital, Muscat, where the coffin had been placed before he was buried in a family cemetery.

Following the inauguration, the newly designated Sultan Haitham has given a televised speech, in which he pledged to continue his predecessor’s policies of friendly relations with all nations while further developing Oman.