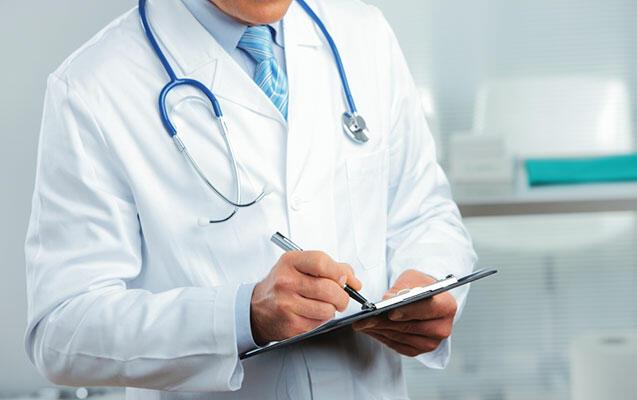 The first case of human infection with monkeypox has been confirmed in the Stockholm area. This was stated in the health department of the country.

“He is not seriously ill, but he was treated,” said Clara Sonden, an infectious disease specialist at the department.

⠀
According to her, it is not yet known where he got infected. An investigation is currently underway.
The department also noted that no other infected people have been found at the moment, so it is impossible to consider the disease dangerous to society.

⠀
Earlier cases of monkeypox were confirmed in the US and the UK. Close contact is required to transmit the infection, so it is not considered highly contagious.

⠀
Nevertheless, on May 19, in connection with the increase in the registration of cases of the disease in a number of European countries, Rospotrebnadzor strengthened sanitary and quarantine control at the border in order to prevent the importation of monkeypox to Russia.