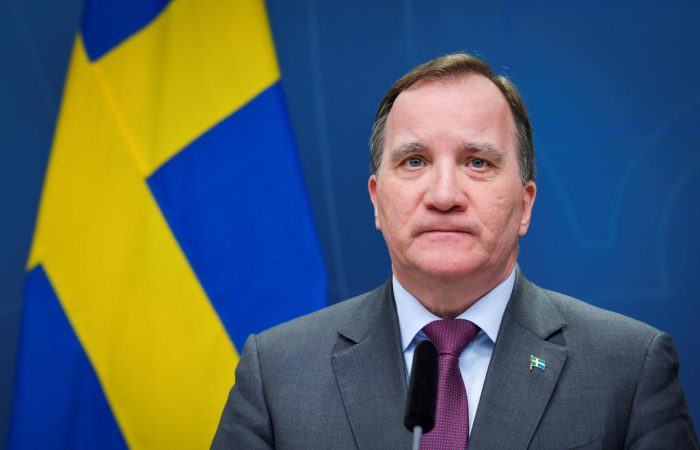 The novel virus serves as a magnifying glass for even the tiniest differences between countries – in governance, society, and attitudes. For example, Sweden seems like paradise relative to locked-down Germany: open restaurants, happy children playing with their fathers, and groups of people working on the waterfront. As ECFR website reports, Sweden becomes the EU’s COVID-19 exception.

While in Berlin people have to support StayAtHome rule, Sweden still remains open for business, with only some restrictions in place:

So, why isn’t Sweden closing its schools and borders like its EU neighbours? Both Germany and Sweden tend to love rules and to follow them. But, in its coronavirus response, Sweden has imposed very few rules and mostly appealed to people’s common sense. At the same time and conditions, Germany immediately issued tons of regulations and published a long detailed list of fines for any breaches of them.

Sweden’s government survived the wave of criticism from its European partners and Nordic states. Regardless, the Swedish authority has held fast to its approach, intoning repeatedly that it is acting according to scientific advice and data – not, it implies, according to the political considerations that are motivating some of the neighbours.

Under crisis times, the culture issue remains extremely important. In other words, culture matters in how a nation reacts to an unexpected tough situation such a COVID-19 crisis.

First of all, all recommendations on how to avoid catching a pathogen look a bit funny in Sweden. The social distancing for Swedes is a must, people in that country have never really enjoyed physical contact in the manner of southern Europeans. Actually, Swedes also prefer to meet in smaller, more intimate groups instead of big family gatherings. In addition, working from home has long been an integral part of Swedish life.

To summarize, Sweden is, if not coronavirus-proof, certainly naturally coronavirus-resistant.

Like the financial crisis, the health system crisis has revealed that the EU has no governance mechanism to guarantee such solidarity among its culturally diverse members.

Having endured multiple crises, the EU will not survive for much longer unless it creates a mechanism that encourages its diverse member states to respond to such emergencies together.