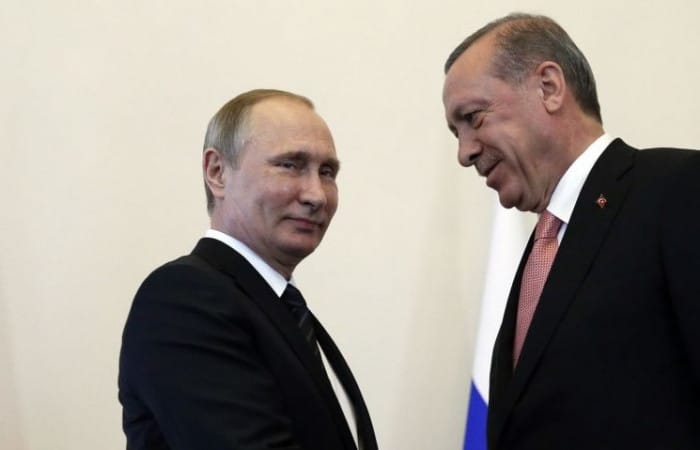 Syria peace talks will be held in Russian resort Sochi, the date is set already by three countries’ leaders, all needed phone conversations have finished.

Vladimir Putin and his Turkish counterpart Erdogan spoke by phone on Friday to discuss ongoing developments in Syria and the upcoming Sochi talks. Russia, Turkey and Iran have agreed to hold Syria peace talks in Russia’s Black Sea resort of Sochi on January 29-30.

Moreover, during talks in Astana on Thursday and Friday, Turkey, Russia and Iran agreed to establish a working group on prisoner exchanges. The point is Damascus has called for an immediate and unconditional withdrawal of foreign forces and considers the presence of Turkish and US troops an aggression.

The aim of the upcoming peace talks is an achieving a stable political settlement in war-torn Syria. February will be a busy and important month as well, the next round of Astana talks will show how Russia, Iran and Turkey see the Syrian peace process.

Thanks to Russia’s military intervention, Syrian government forces have retaken large swaths of rebel and IS-held areas, including main cities such as Homs, Aleppo and most recently, Deir el-Zour. This month, they entered the rebel-held province of Idlib in northern Syria for the first time in years.

During Russian leader Putin’s brief visit to a Russian air base in Syria where he met Mr Al Assad earlier this month, a video that surfaced on the internet caught the moment a Russian general grabbed him by the arm, holding him back to allow Mr Putin to walk ahead.