The Chinese Foreign Ministry denied media reports about plans for talks between Putin and Xi Jinping. 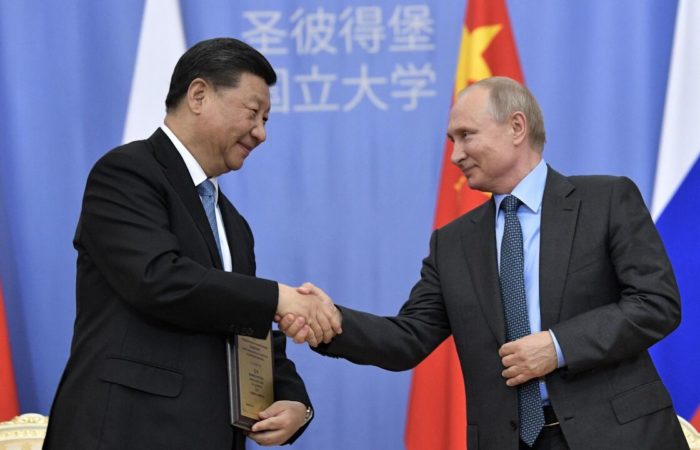 Chinese Foreign Ministry spokesman Wang Wenbin at a briefing on Tuesday did not confirm media reports about plans to hold talks between the leaders of China and Russia at the end of the year.

Earlier it was reported that Russian President Vladimir Putin and Chinese President Xi Jinping will hold talks in late December.

“The leaders of Russia and China maintain close contacts through various channels, and also conduct timely and effective interaction on bilateral relations and cooperation in various fields,” the diplomat said.

⠀
Responding to a request to confirm the information that appeared in the media about possible negotiations between the leaders of the two countries at the end of the year, he said that at the moment he did not have information that he could provide.