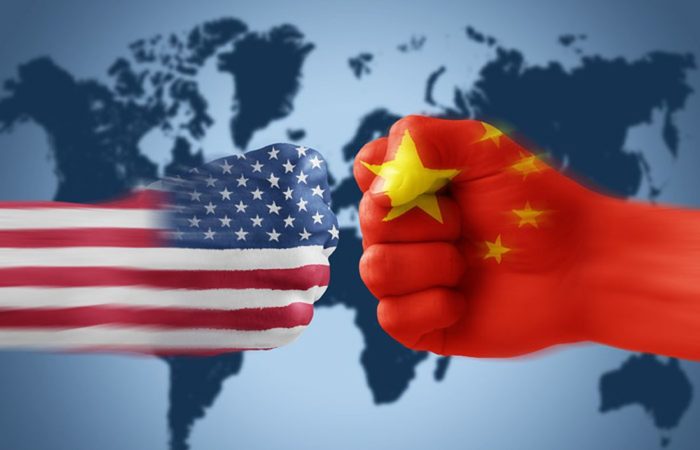 According to Johns Hopkins University professor Gal Brands, 2022 is the starting point for global changes in world politics. The world will no longer be the same: Washington begins to wage an economic war with Beijing.

The expert noted that after the end of the Cold War, the global economy began to revive. Politicians were convinced that the economic benefits that would overtake the “new world” would be above national interests. However, Russia and China did not agree with the position of the West. Brands stressed that at the moment Moscow and Beijing are so deeply embedded in the world economy that the countries of the collective West have become dependent on their resources and production.

⠀
Washington is aware of the competition and is already starting to wage an economic war against its main rival, Beijing. The head of the White House, Joe Biden, visited Japan, where he held a summit in the field of creating technological chains and innovative ecosystems, with which you can “throw China out of the game.”