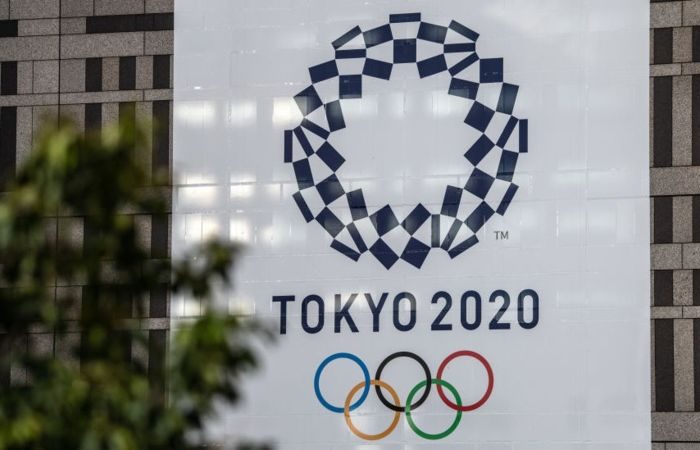 After IOC confirmed that the Games will no longer be taking place this year, a new date was announced. Both Tokyo Olympic and Paralympic Games will take place in the summer of 2021, organizers have announced.

The International Olympic Committee together with the Tokyo 2020 organising committee have elaborated a new decision on the delayed Olympics. As IOC official statement reads, Japan will welcome OG on 23 July 2012. Consequently, the Olympics will be finished on 8 August 2021.

During the next year, the coronavirus crisis will be over, the event organizers suppose. The Games were meant to be happening this summer, in July and August, in Japan but they’ve had to be rescheduled because of the global coronavirus pandemic.

In addition, the IOC has announced that the Paralympic Games will take place in 2021, running from 24 August through to 5 September.

Traditionally, the Olympic Games are supposed to take place every four years, with the last Games taking place in Rio De Janeiro, in Brazil, in 2016. In fact, that year’s situation was also had been clouded by Zika virus. Many athletes have cancelled their participation then.

The 2020 pandemic has voided the hopes and aspirations of hundreds of athletes from all over the world. They have been vigorously training for years but coronavirus smashed the plans.

Tokyo waits for the next Olympics, in 2021

In the history of the Olympics, this year’s cancellation is not the first. The two World Wars in 1916, 1940 and 1944 the biggest global sports event became the reason for non-organizing the OG. In 2020, deciding to postpone the Olympics was a huge decision.

In Tokyo, the organisers were also under pressure to reschedule the OG 2020 after the several major nations announced that they wouldn’t attend.

Canada became the first country to officially pull out of the games, while Australia said they were going to tell their athletes to start preparing for an event in 2021.