Trump gave an unexpected characterization of the United States 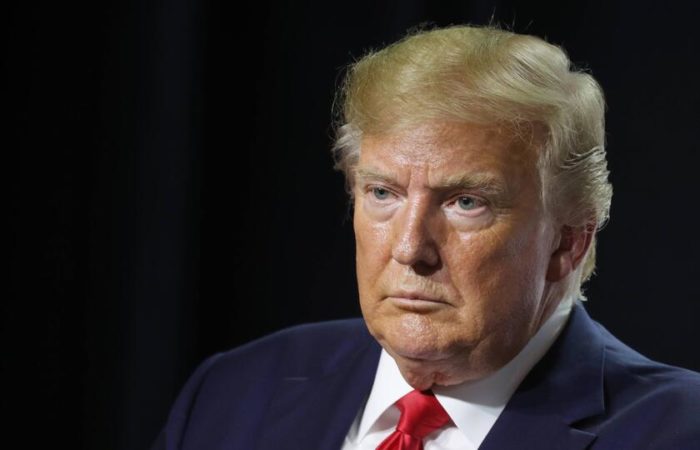 The United States has become a Third World country in many ways, former President Donald Trump said at the Conservative Political Action Conference.

“We are in many ways a third world country. We are a country whose economy is floundering, whose supply chains are disrupted, where stores are not full and packages do not reach, whose education system is at the bottom of any list,” he said.

⠀
According to Trump, the United States is “no longer respected and listened to in the world.” In addition, the former president recalled that the country has recorded the highest inflation in 40 years and the highest energy prices.