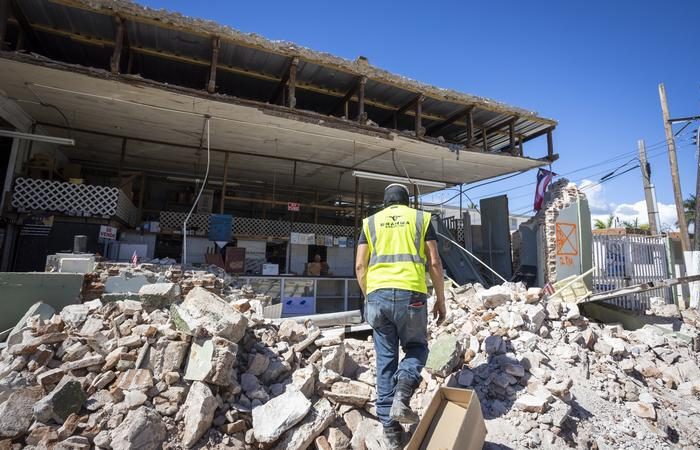 President Trump approved an emergency declaration for Puerto Rico on Tuesday, El Nuevo Dia reported. The deadly earthquake struck the commonwealth that was already struggling to recover from other natural disasters.

Puerto Rico’s Governor Wanda Vazquez has declared a state of emergency and asked for a federal emergency declaration. The signing that document will allow the US government to provide immediate assistance. Now, the island’s residents urgently need restoring lost power and supplying with the water.

At least 346 people were left homeless, the local authorities said, after homes were flattened, mostly in the south of the island. Many damaged buildings sat next to piles of rubble. The earthquake’s total economic impact could reach $3.1 billion, the experts say.

Puerto Rico’s governor signed an emergency declaration to give the government the fiscal flexibility to respond quickly to the earthquake, the governor said during a Tuesday news conference in Caguas, about 30 km south of San Juan.

The bankrupt commonwealth has been plagued by natural disasters in recent years. The consequences of 2017 hurricanes Maria and Irma caused damage to the island. Those natural disasters took thousands of lives.

The island’s governor assumed office in August after Ricardo Rossello stepped down over a scandal involving offensive chat messages and government corruption.

«We are a resilient people. We have responded to many difficult situations. Now this has been asked of us one more time,» Mrs Vazquez said.