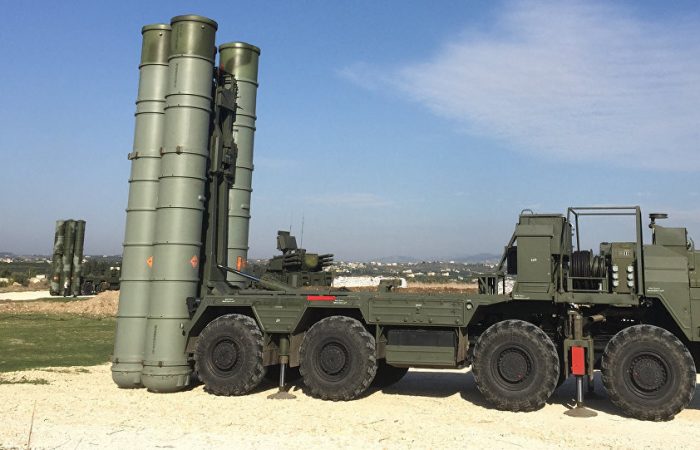 Turkey and Russia are continuing their cooperation in the arms sector. The two ministries of defences have already agreed to buy two consignments of S-400s. Turkey planned to receive the missiles from Russia by April when the first batch will be ready to operate.

Such cooperation between Kremlin and Ankara has triggered a crisis with the White House and possible sanctions against Turkey as NATO ally. Despite the warnings from Washington, the Turkish leader continues o discuss with Russia the technology transfer and joint production for the second batch, Turkey’s defence industry chief said.

The United States insists the S-400s are incompatible with NATO defences and has even suspended Turkey from an F35 stealth fighter jet programme.

According to Ismail Demir, Turkish Defence Industry Directorate boss, Turkey had no preconditions. However, the US has repeatedly asked Turkey to drop the Russian missile systems S-400s.

Turkey ‘moving out of Nato orbit’, says US defence chief

Turkey wants to eventually replace its existing fleet of F-16 with its first indigenous fighter jet, the TF-X, and was open to international cooperation on the project, Mr Demir said.

“If one of the parties change the rules of the game, the other party would not have to play the game,” he added.

Meanwhile, Turkey and the UK are close to agreeing on collaboration to build a new generation of fighter jet engines for the Turkish air force. In 2017, the $128 mln deal between Kale Group and Rolls-Royce was initially signed but in effect put on hold in March after failing to resolve differences over intellectual property rights and terms of production.

“Rolls-Royce does not object to producing it in Turkey, and the existing differences over mass production and intellectual property rights can be overcome,” Mr Demir described the current status of Turkish-British deal.